According to its billionaire CEO Elon Musk, development of the new Roadster will be finished by the end of this year and production will start sometime in 2022. If the statement is to be believed, Tesla will have a working, drivable prototype on the road by the end of summer 2021.

Tesla claimed that the Roadster will be the “quickest car” in the world, with record-setting acceleration, range and performance. Four-seater Roadster aims to achieve the acceleration of 0 to 100 kilometer per hour in 2.1 seconds and reach the top speed of 400km/h. It can travel up to 1000km in a single recharge on highway speed, the company said.

“You will be able to travel from LA to San Francisco, and back, at highway speed without recharging. The point of doing this is to just give a hardcore smackdown to gasoline cars. Driving a gasoline sports car is going to feel like a steam engine with a side of quiche,” Mr.  Musk said earlier.

“The light-weight Roadster is an all-electric supercar, it maximizes the potential of aerodynamic engineering with record-setting performance and efficiency,” Tesla said. It will come with a glass roof that can store in the trunk for an open-air, convertible driving experience.

Tesla, which joined the S&P 500 index last month, delivered close to 500,000 vehicles globally last year. It aims to increase its production to more than 750,000 units this year. It delivered 57,039 units of Model X and Model S, almost 11 per cent of its total handovers, last year. The company sold 442,511 units of the Model 3 and Model Y last year.

On the back of growing popularity of electric vehicles, the company reported a 157 percent year-on-year surge in fourth quarter net profit.

You can already place a reservation for your very own Roadster if you are ready to pay $50,000. The Roadster’s MSRP (Manufacturer’s Suggested Retail Price) is currently listed at $200,000, but like most things from Tesla, the sports car’s price may change by the time it becomes available, experts predict. 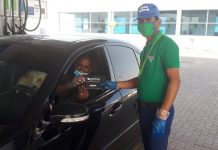 Purpose and community cause... 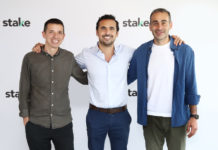 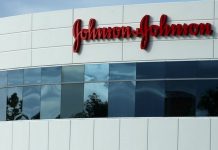 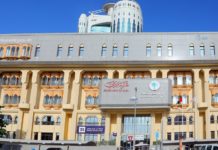