After almost a week of tense negotiations that revealed a new rift at the center of the group, OPEC+ (Organization of the Petroleum Exporting Countries) has decided to ease oil-output cuts next year.

In January, the group will introduce to the market 500,000 barrels per day of production, and ministers will then conduct monthly meetings to decide on the next steps.

Tensions within the group

That’s a much shorter time frame than OPEC+ normally works under and the expectation before this week was that for another three months the group would hold off bringing more oil on the fragile market. But the compromise deal avoided a breakdown of OPEC+ unity, which had become a growing risk after days of tense talks exposed a new split between core members, the United Arab Emirates and Saudi Arabia.

The meeting was postponed by two days and then delayed again on 3rd December. And in another sign of tension, Saudi Energy Minister Abdulaziz bin Salman didn’t chair the meeting as usual, leaving his Russian counterpart to do it alone. “It’s very excruciating, it’s very tiring, it’s sometimes very frustrating,” he said of the talks. Still, the oil market is seeing the “light at the end of the tunnel.”

Oil rose on news of the deal, with Brent rising toward $50 a barrel after closing at a nine-month high of $48.71 in the previous session.

According to estimates using OPEC data, the new deal is likely to hold the oil market in deficit throughout the first quarter, ensuring that bloated inventories will begin to dry up. If the group had gone ahead with the full supply hike that was set out in the original deal struck earlier this year, the group’s economists had calculated that the market would have flipped into surplus, potentially undermining the recent rally.

The group’s impact goes beyond crude prices. The fortunes of the entire energy industry, from supermajors like ExxonMobil to Texas shale producers, and resource-dependent countries like Brazil and Kazakhstan, are influenced by its moves.

“It’s a wise decision,” Iran’s Oil Minister Bijan Namdar Zanganeh said after the talks concluded. “These monthly meetings can help preserve stability in the market” and the additional supplies coming in January won’t have a big impact, he said.

Ministers will change production up or down at those monthly sessions and any modification won’t be more than 500,000 barrels a day. The period during which compensation cuts to cover past over-production can be made has been extended until the end of March.

Rescued from the slump

The Organization of Petroleum Exporting Countries and its allies rescued the oil market earlier this year from an unprecedented slump, slashing production by 9.7 million barrels a day as the pandemic crushed demand. The group returned to 2 million barrels a day of that output to the market in August without a hiccup, and was due to add a similar volume next month.

Several members of the group were worried that the market was still too fragile to absorb those extra barrels as a new wave of virus infections hit the global economy. Other nations were impatient to open the taps after months of production restraint that has put their finances under severe pressure.

The intensity of the fight earlier this week between Saudi Arabia and the UAE took OPEC-watchers by surprise, as the pair have long been strong allies. But Abu Dhabi has been pursuing a more independent oil policy and is investing heavily in production and wants to pump more. Last month it even signaled it was considering its options outside the group. 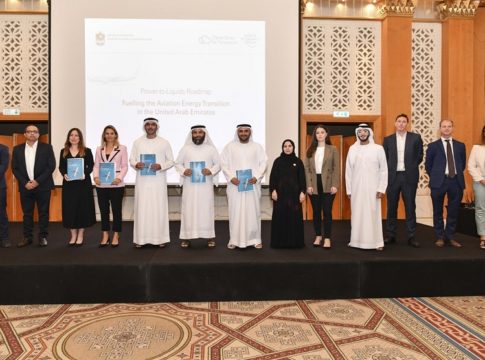 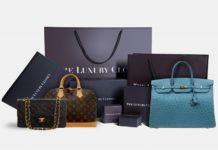 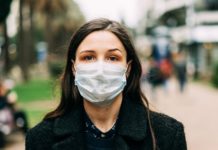 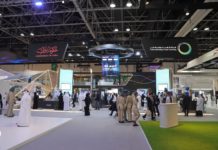 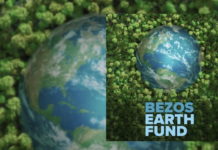 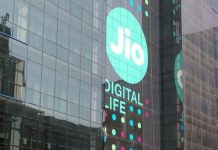 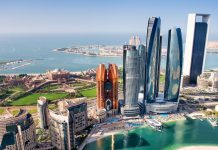