Investors, including MBK Holding, 360 Nautica, and Snoonu Holding, pushed Cwallet’s valuation up after the Pre-Series A funding round.

Mr. Michael Javier, CEO, and founder of Cwallet has stated that the investment will allow the company to meet its strategic and operational goals, including regulatory compliance for the App’s remittance and payroll features.

“The Pre-Series A funding round, along with our institutional, funder, and shareholder investment, has put Cwallet in a position to set our sights on product development and expansion,” said Mr. Javier, who confirms that their investor roster secures guaranteed business transactions amounting to half a billion Qatari riyals (around $6 million) per year, and access to more than 200,000 unique users and 3,000 merchants.

Cwallet’s top plans for 2021 include the release of ‘Cwallet Mobile Money 3.0,’ an ambitious update to its current offering that will allow users to pay, shop, and subscribe to favorite brands in the Cwallet marketplace while earning loyalty rewards and cashback bonuses.

“Cwallet will change the payment landscape in Qatar and the region, though not without safeguards in place, such as Cwallet’s partnerships with anti-money laundering platform providers, which will ensure all users are verified via a Know-Your-Customer process. Ultimately,” we remain guided by our mission to be a globally competitive company that meets local needs, solving the pain points of our customers and service providers, from big retailers to home-based businesses. With our funding, we’re in a position to scale up and build on our gains, so we are grateful for the trust our investors have placed in us.”

Furthermore, he noted that the additional investment will be made internally, with Cwallet expanding its workforce to include expertise in information and cybersecurity, growth hacking, and customer management.

Mr. Hamad al-Hajri, CEO and founder of Snoonu said, “We believe Cwallet will be a game-changer in digitalization financial services with multiple options for multiple segments; we are happy to be one of the main investors in Pre-Series A round.”

“Partnering Cwallet was a significant step for 360 Nautica. We are always on the lookout for potential startups that have hyper-growth prospects,” remarked Dr. Tejinder Singh, founder and managing director of 360 Nautica. 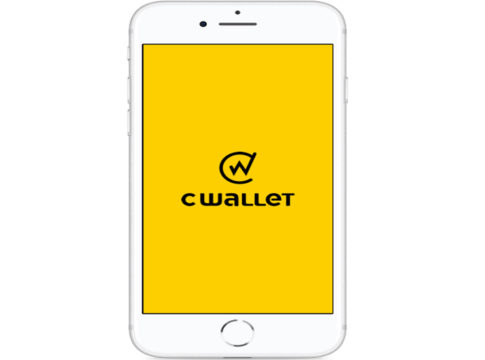 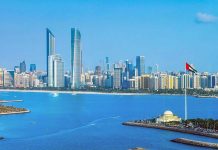 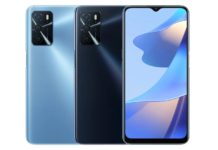 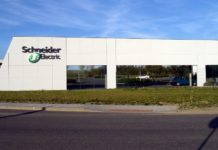 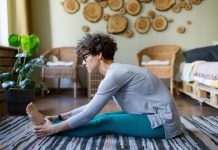 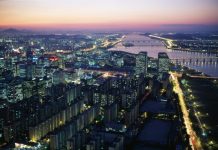