According to sources, Tata Power, the electric utility company controlled by India’s largest conglomerate Tata Group, is considering an initial public offering (IPO) for its renewable energy business that could raise about $473 million.

The power company has abandoned earlier plans to seek a partner to invest in its green assets via an investment trust, the sources said. Tata Power will seek approval for the IPO plan from its board, they said. One of the sources said that if they approve, the proposed listing in the Indian city of Mumbai could take place as soon as this year. Discussions are ongoing and details such as the size and timing could change, they clarified.

The company, including subsidiaries and joint entities, has a generating capacity of 12.8 gigawatts, about 30 percent of which comes from clean energy, according to its website. Its projects include solar power generation, installation, manufacturing and maintenance, as well as wind power generation.

Tata Power has operations in India, Singapore, Indonesia, South Africa and Bhutan. it is India’s largest integrated power company. The company has executed overseas projects in the Middle East, Africa and Southeast Asia including the Jebel Ali ‘G’ station in Dubai, Al-Khobar II and Jeddah III in Saudi Arabia, Shuwaikh in Kuwait, EHV substations in the UAE and Algeria, and power plant operation and maintenance contracts in Iran and Saudi Arabia. 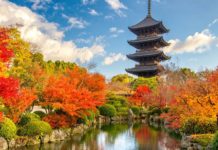 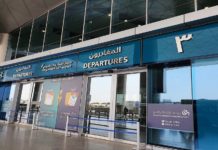 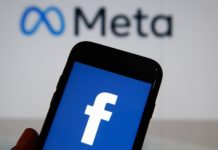 Meta ties up with... 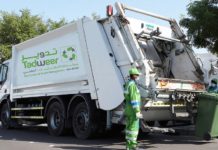