The American cloud-based software company Salesforce has started potential discussions to acquire the workplace messaging app Slack Technologies as it seeks to expand its offerings to businesses, as per sources related to the matter.

The offer from Salesforce comes at the time when Slack is struggling to fully benefit out of the pandemic driven work shifts to remote and trying to cope up with the fierce competition from Microsoft Corp’s Teams and other workplace platforms.

According to sources, with this acquisition, Salesforce aims to expand its enterprise services. If the discussions wind-ups successfully, Slack would announce the deal before publishing its quarterly reports on December 9.

However, the sources couldn’t give a clear picture of the price offered to Slack, it is learned that Salesforce would be paying cash for the deal instead of using its stock as currency. Neither Slack nor Salesforce responded to requests for comment.

With the news reports on the acquisition plans, the shares of Slack Technologies surged to 24 percent to reach $36.58, giving the company a market capitalization of $21 billion, whereas Salesforce fell 2.7 percent.

The massive shift to remote working due to pandemic benefitted the Slack platform with a huge rise in the number of people relying on it. The app has been installed about 12.6 million times so far this year, which is double the number of downloads when compared to the same period in 2019, according to analytics firm Sensor Tower.

But the economic crisis created by the COVID-19 has forced Slack to offer discounts and payment concessions to many of its customers who have had to make cost cuts.

Some companies have even started switching to the Teams platform, which offers many of Microsoft’s office software packages.

“I think Microsoft Teams has been able to capitalize on the opportunity better than Slack, partly because they give it away for free as a bundle,” said Rishi Jaluria, an analyst at research firm DA Davidson and Co.

Slack’s billing growth, a key indicator of future revenue, came down in the three months to the end of July.

Meanwhile, Salesforce has been thriving financially during the pandemic and it even raised its annual revenue forecast in August as the pandemic spurred demand for its online business software that supports remote work and commerce.

The American firm has been strengthening its cloud business by mergers and had spent over $16 billion last year to compete with its rivals including Oracle Corp and German competitor SAP. 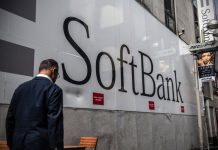 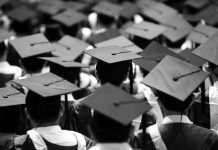 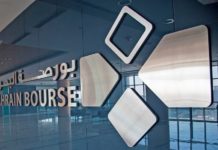 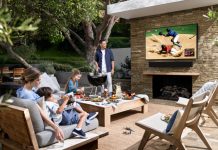