According to the leading global technology market analysis firm Canalys, the largest South Korean company in terms of sales maintained a 23 percent market share in the three months to the end of September, after selling 80.2 million mobiles during the period, almost 1.3 million more than the same period last year. Huawei’s market share dropped to 14.9 percent, with sales of 51.7 million units in the same period.

Shengtao Jin, an analyst with Singapore-based Canalys said, “Samsung suffered in Q2 due to its dependence on offline retail … but Q3 saw a major recovery. In many regions it saw pent-up demand … secondly, it regained second place in India, as its Korean brand was shielded from anti-Chinese sentiment … thirdly, Samsung ramped up its launches of low-to-mid-range devices and introduced incentives to stimulate demand”.

According to the International Data Corporation (IDC), a global market research company, Xiaomi shipped 46.5 million devices to grab the number three position globally. For the first time, it topped Apple with a 13.1 percent market share and 42 percent annual growth.

“This is due to strong gains in India and a continued strong presence in China, which accounted for 53 percent of the company’s volume in the third quarter,” IDC said.

In the third quarter, US-based Apple delivered 41.6 million iPhones, an annual decrease of 10.6 percent which put the company in fourth place for the first time with an 11.8 percent market share.

Industry experts said this drop was “expected” and it is due to the delay in releasing the latest iPhone 12 series 5G-enabled. Due to supply chain disruptions caused by the pandemic, Apple which normally releases its latest iPhones every year in the third quarter moved the release to October.

Nevertheless, analysts expect Apple to rise with strong early demand for new iPhones in the coming quarters coupled with robust trade-in offers across major carriers, particularly in the US.

This is largely due to the re-opening of economies across the globe, as sanctions on COVID-19 have been steadily eased. All main markets, such as the US, India and Latin America, have steadily returned to normal driving this recovery.

“The pent-up demand due to lockdowns helped the smartphone market take a recovery trajectory. The supply issues are getting resolved as the manufacturing units in China and Vietnam have started operating at their normal levels … in India, they are operating at 80 percent of pre-COVID levels,” he added.

Analysts are hopeful about a turnaround in the industry that will be supported by new 5G phones.

It is evident in large developed markets that 5G will be positioned as their next phone for most customers, regardless of brand or price point, said Ryan Reith, IDC vice president.

“Marketing has ramped up significantly. Products are widely available. Promotions are happening and it’s clear that the top sales initiative in these markets is to push 5G,” Mr. Reith said. 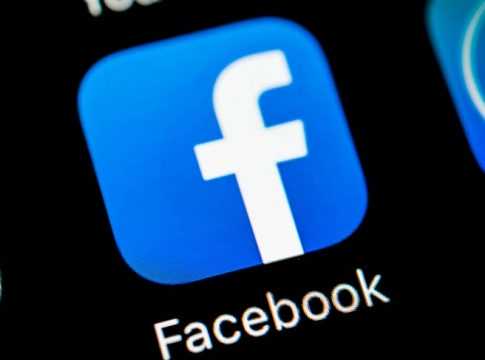 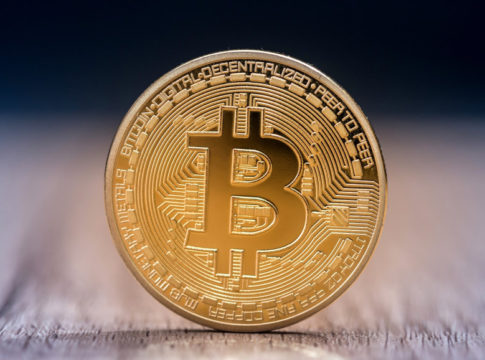 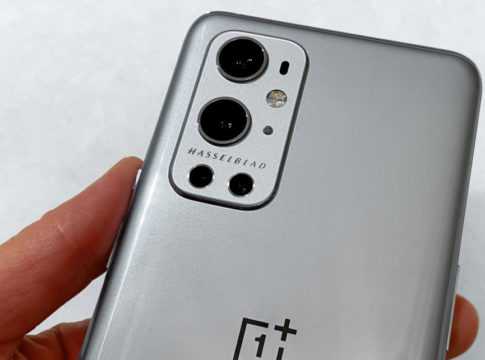 OnePlus’ affordable variant could be named OnePlus 9R; Not OnePlus 9E or Lite 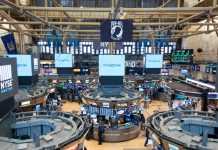 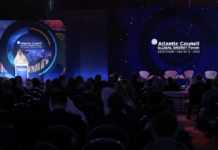 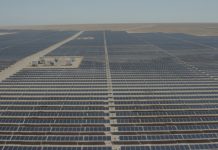 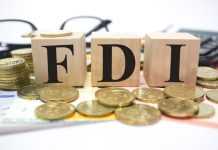