Saudi Arabia’s national carrier, Saudia (formerly known as Saudi Arabian Airlines Corporation) has stated that it received 84 jets as part of a fleet modernization drive over the last five years and has added jobs across the board as it transforms its operations.

Saudi Arabia now has one of the most advanced fleets in the world, according to Assistant Director-General for Communications Mr. Khaled Tash.

The drive to upgrade jets is part of the airline’s SV 2020 initiative, launched in sync with the kingdom’s Vision 2030 plans five years ago.

Saudia signed a $3 billion deal with six local banks in March to fund the purchase of 73 planes. The funding contract, which is the largest in the airline’s history, will be used to buy 20 Airbus A321neo aircraft, 15 A321XLRs, and 30 A320neos, as well as eight Boeing 787-10s, which were previously announced. Flyadeal, the company’s low-cost brand, will use the Airbus A320neos.

Saudi Arabia is upgrading its fleet to increase capacity in order to support the kingdom’s Vision 2030 economic diversification agenda, which aims to draw 100 million tourists and 30 million Umrah pilgrims each year.

“This agreement will contribute substantially to the kingdom’s long-term economic growth and development. The fleet expansion will boost tourism and its allied sectors, generate substantial employment opportunities, significantly improve air connectivity and enhance the flow of foreign investments.”

Mr. Tash said that the airline is a strategic partner to the tourism ministry in connecting new tourism projects and cities with international and domestic flights.

Saudia and Bahrain’s national carrier, Gulf Air, has announced that they will begin operating a codeshare agreement this summer on several routes. 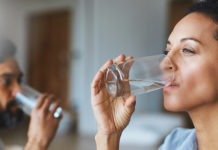 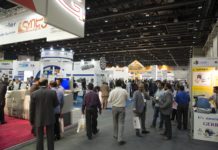 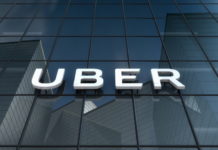 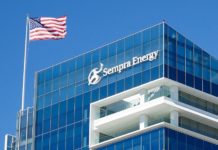 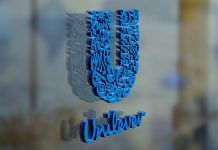