International trade organization of airlines across the globe, International Air Transport Association (IATA) has revealed that despite the $4.8 billion worth of government support extended to the Middle East’s aviation sector, several carriers in the region remain under the risk of bankruptcy or business administration.

The international body reported that airlines in the Middle East reported $7.1 billion losses in 2020, $68.47 for each passenger flown as air traffic remained less than 20 percent of 2019 levels.

IATA revealed that most of the $4.8 billion government support ($4.1 billion) was distributed through direct cash injections to the carriers. Still, the risk of bankruptcy or business administration looms over most of the service providers.

The global organization for airlines urged Middle Eastern governments to work on re-start plans to safely re-link their citizens, businesses and economies to global markets when COVID-19 related restrictions ease.

“Re-establishing air connectivity will energize the economic recovery from Covid-19. With millions of jobs at risk from the prolonged shutdown, not a day should be lost once the epidemiological situation enables a re-opening. Restarting safely after a year or more in lockdown will need careful preparations. At the national level it is important that governments work with industry, so everyone understands the benchmarks that need to be achieved to facilitate the lifting of travel restrictions. And at the regional level, where traffic is expected to ramp-up first, it is critical that governments are talking to each other so that all parties are aligned and ready for a restart,” Mr. Kamil al-Awadhi, IATA Regional Vice President for Africa and the Middle East remarked.

Statistics shared by IATA revealed that air passenger traffic in the region in January was 82.3 percent lower than the numbers posted in January 2019.

“This is a unique situation. But we have good practices to rely on. Safety is the top priority for anything associated with aviation. That is because governments have long-established global best practices for working together with industry and with each other. This same approach will help the re-start. There are two ends to every route. Both must be prepared or the restart cannot happen,” Mr. al-Awadhi observed.

The IATA Regional VP pointed out that “A financially viable air transport sector will be needed to energize the recovery. Government relief for airlines has avoided massive failures that would jeopardize a restart. This has not been uniform across the region. With no clear timeline to recovery, the situation is far from resolved.” 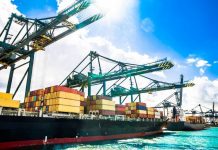 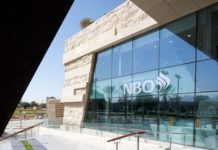 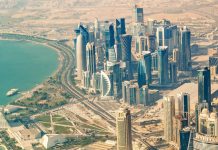 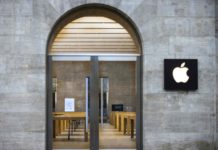 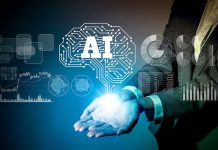