The tech giant will stop providing facial recognition solutions and objects any use of such technology towards mass surveillance and racial profiling. IBM did not provide an explanation for the timing to exit facial recognition development. Mr. Krishna, the new CEO of the firm has requested the lawmakers to police more responsible for wrongdoing. 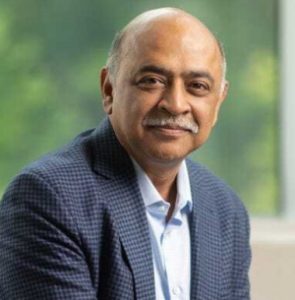 “Now is the time to begin a national dialogue on whether and how facial recognition technology should be employed by domestic law enforcement agencies”.
Arvind Krishna, CEO – IBM

The decision came as the United States wrestles with nationwide protests over the death of a black man, George Floyd, under police custody in Minneapolis, and mounting appeals for police reform.

“IBM firmly opposes and will not condone uses of any technology, including facial recognition technology offered by other vendors, for mass surveillance, racial profiling, violations of basic human rights and freedoms,” Krishna addressed, appending “technology can increase transparency and help police protect communities but must not promote discrimination or racial injustice”.

Administrations all over the US have recommended reforms to tackle the police brutality and racial injustice directed at increasing oversight of law enforcement agencies.

Arvind Krishna, the key planner of IBM’s US$34 billion Red Hat deal, took over IBM as its chief executive officer in April.

CNBC has reported that IBM’s facial recognition business did not produce meaningful income. The decision was not made in haste but over deliberations which dated back to several months. The company is expected to no longer promote, trade, or provide product updates but will assist clients as and when required.

IBM is not carrying out any activity related to facial recognition products in the application programming interface or any other form. IBM’s visual technology will be limited only to visual object detection and not for facial analysis and identification. 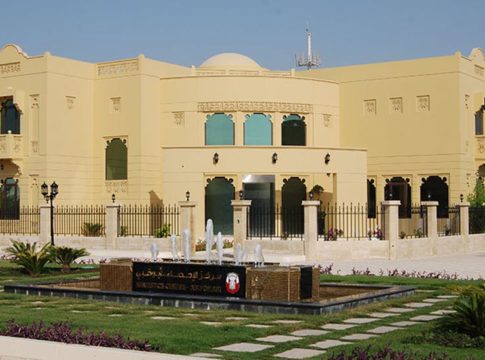 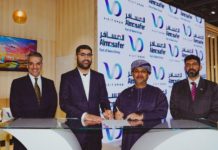 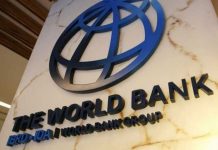 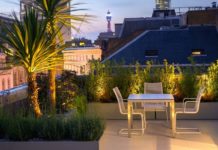 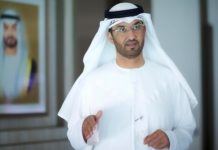