The United Arab Emirates began its inoculation drive against the novel coronavirus with the vaccine developed by China’s Sinopharm Group, due to its early availability and the potential to produce the shots locally.

The UAE currently has one of the fastest vaccine rollouts in the world. The country entered into talks with 23 companies and engaged with them over three main factors, said Omar Najim, executive office director at Abu Dhabi’s Department of Health. 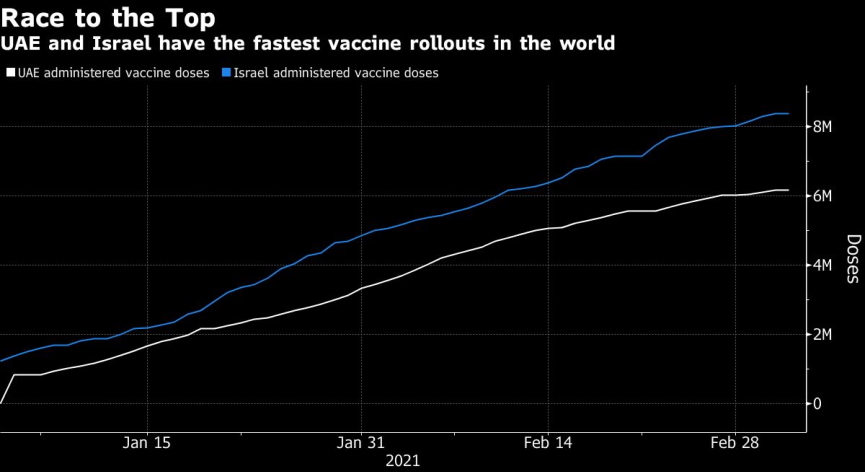 Early procurement and purchasing were among the main considerations, while conducting local clinical trials and manufacturing the vaccines in the country were the other points of engagement. “Sinopharm, we felt very happy about,” Mr. Najim said. “We have our own results.”

The oil-rich nation has so far administered 6.2 million doses of COVID-19 vaccines and aims to inoculate half of its 10 million mostly expatriate population before the end of this month. The Sinopharm vaccine is the most widely used shot in the UAE and showed an efficacy rate of 86 percent in local Phase 3 trials.

Vaccines approved in the UAE

The UAE approved the shot after carrying out trials that included 31,000 volunteers and plans to start manufacturing the vaccine this year. Russia’s Sputnik vaccine has also been granted emergency authorization. In addition, vaccines developed by Oxford University and AstraZeneca and America’s Pfizer have also been approved, though these are available mostly in Dubai, the business hub of UAE.

“I think we secured enough, hopefully to get to good numbers to continue the vaccination drive we have,” Mr. Najim said, adding that the UAE continues to have a delivery schedule on Sinopharm doses. “We haven’t hit a place where we’re struggling to find people to vaccinate.”

The country has reported about 400,000 cases since the start of the outbreak. About 1,200 people have died, giving the UAE one of the lowest case-mortality rates in the world, according to data.

“We are putting things in place, which is investing more into manufacturing and localizing some of what we needed, even though it might not pay return on investment in the longer term,” Mr. Najim said. “But nevertheless, it becomes a national security element. That’s something that we’ll be taking forward.”

Read More: India’s already in use COVID-19 vaccine found to be 81% effective 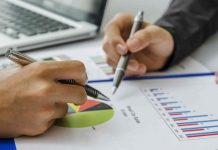 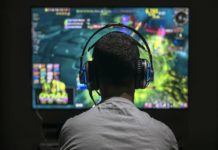 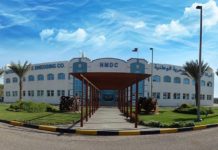 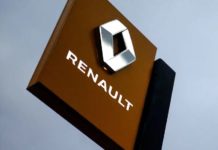 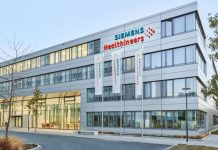 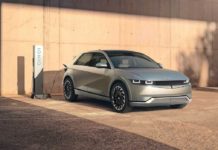