The UAE Government has launched the United Nations (UN) platform, “Big Data for Sustainable Development”, thus becoming one among the four countries to set up the regional headquarters for the platform.

The announcement was made during the ‘Mobilising Big Data and Data Science for the Sustainable Development Goals’ forum, which was convened at Expo 2020 Dubai, in cooperation with the UN. The launch of the platform comes in line with an initiative aimed at meeting the needs of the Middle East and North African (MENA) region.

Commenting on the launch, Ms. Reem bint Ibrahim Al Hashemy, Minister of State for International Cooperation and Chairperson of the National Committee for Sustainable Development Goals, stated that the UN’s decision to make the UAE the MENA headquarters of the platform highlights the country’s prominence and will boost its position as a global hub for technology and big data. Further, it highlights the UAE leadership’s keenness to achieve sustainable development goals (SDGs) by employing big data and artificial intelligence (AI) technologies.

Ms. Sarah bint Yousif Al Amiri, Minister of State for Advanced Technology and Chairwoman of the UAE Space Agency said that the UAE has started its journey into the next fifty years guided by its leadership’s directives to adopt proactive plans, supporting its priorities in sciences and advanced technologies. The Ministry of Industry and Advanced Technology has adopted a strategy aimed at motivating innovation and adopting advanced industrial tech solutions.

The data is a vital tool for developing the next-generation government services and it is the true wealth of the government of the future. The UAE has made several efforts to advance its capabilities in data and it has cooperated with several countries and international organizations to align data protection efforts, Mr. Omar bin Sultan Al Olama, Minister of State for Artificial Intelligence, Digital Economy, and Teleworking Applications remarked.

Ms. Hanan Mansour, Acting Director of the Federal Centre for Competitiveness and Statistics, said that the center’s experts collaborated with a UN team to create the ideal infrastructure for the platform, which can meet the needs of the MENA region.

Mr. Liu Zhenmin, Under-Secretary-General for Economic and Social Affairs at the UN, congratulated the UAE Government for the successful launch of the platform’s regional center, noting that it could help build the capacities of statistical authorities in the MENA region in utilizing big data. 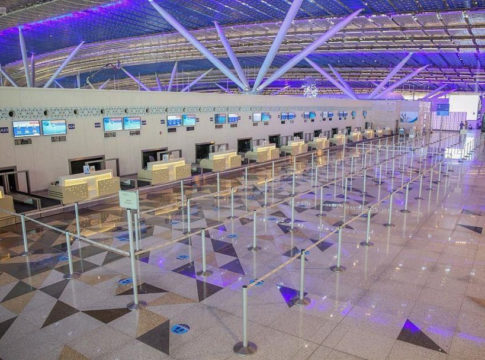 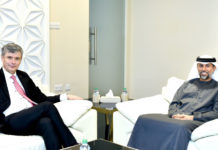 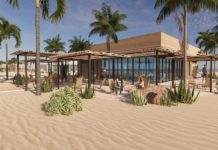 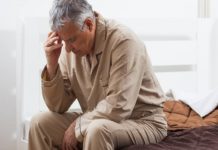 Lithium could reduce the...