According to Mr. Yousif Al Ali, Senior Adviser at the Energy and Infrastructure Ministry of the UAE, the country might consider becoming a manufacturing base for hydrogen equipment as it looks to add the alternative fuel to its potential energy mix.

“Being one of the first in this region to start preparing for hydrogen, we think there’s an opportunity for us to be also a manufacturer of some of the equipment for hydrogen production,” Mr. Al Ali said the World Hydrogen Middle East and North Africa (MENA) conference, which took place online.

The UAE has been looking to diversify its energy mix away from hydrocarbons as an OPEC oil producer. The country generates much of its power from natural gas, with plans to increase renewable energy capacity to 50 percent by 2050.

According to energy research and business intelligence company Rystad Energy, as more new projects come online, the amount of power produced by renewable energy in the UAE will increase to 21 percent in 2030 and 44 percent by 2050, up from 7 percent last year.

Mr. Al Ali remarked that the UAE is revising its 2050 plan to include a greater position for hydrogen. “In 2017, we issued our 2050 energy strategy and it is due to be reviewed by 2022. Hydrogen is going to be a very important part of that revised strategy.”

According to reports, the global hydrogen market is projected to expand to $183 billion by 2023, up from $129 billion in 2017. French investment bank Natixis estimates that investments in hydrogen will reach $300 billion by 2030.

The UAE is developing a systematic strategy for positioning itself as a hydrogen exporter. The Abu Dhabi National Oil Firm (ADNOC), Mubadala Investment Company, and holding company ADQ formed a hydrogen alliance earlier this year to increase production capabilities.

“There will be a lot of focus on the blue hydrogen production, being a hydrocarbon producer and having the natural sources,” Mr. Al Ali added.

The clean fuel generated by steam methane reforming is known as blue hydrogen. ADNOC, which already generates 300,000 tonnes of hydrogen per year for its downstream operations, intends to significantly increase its production. The company intends to increase its renewable gas production ability to more than 500,000 tonnes.

In the future, the nation intends to use nuclear energy as a baseload to fuel hydrogen output. In contrast to variable sources such as wind and solar, nuclear energy offers a predictable baseload capability.

Mr. Al Ali pointed out that “you can allocate nuclear production for industries including hydrogen to allow other sources of electricity to cater to the variability of demand here in the UAE.”

The UAE Cabinet approved a national hydrogen vehicle system last month as the country ramps up production of blue and green hydrogen variants. 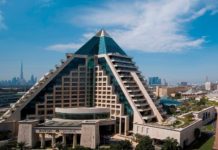 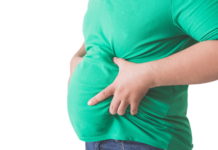 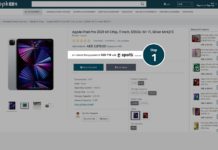 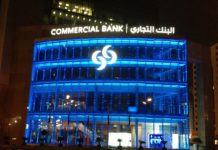 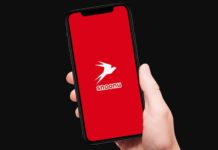