Social media giant Facebook is releasing a new look for its Messenger application, along with new features to the platform, such as chat themes, selfie stickers and custom reactions.

The firm says the new look of the messaging application reflects a shift to the future of messaging as the company recently merged Messenger with Instagram.

From ‘love’ to ‘tie-dye’ in Messenger, users will be able to select from chat themes according to their interest. The tech giant has focused on improving private online spaces in which people can remain connected.

The new logo of Facebook Messenger is a step away from its conventional solid blue colour. Instead, the gradient is blue-to-pink, just like the Instagram logo.

Another feature is that the users will soon be able to use the feature of the incoming selfie stickers that will allow them to customize stickers with their own photos.

A vanish mode will also be introduced by Facebook, in which messages will disappear when you exit the chat or after they have been viewed.

Stan Chudnovsky, VP of Messenger posted in blog, “Our new logo reflects a shift to the future of messaging, a more dynamic, fun, and integrated way to stay connected to the people you’re close to. We hope you like it as much as we do”.

“The new look marks the continuous evolution of Facebook from the simple way of texting your Facebook friends to a place where you can hang out with people through apps and tools”, said Mr. Chudnovsky.

Messenger was integrated with Instagram by Facebook last month. Users would be able to send messages from Instagram to people on Messenger, and vice-versa. This update will soon be rolled out to most users in North America, and over the next couple of months globally.

The social-networking platform has also recently introduced a Watch Together feature that allows you to watch videos with friends. 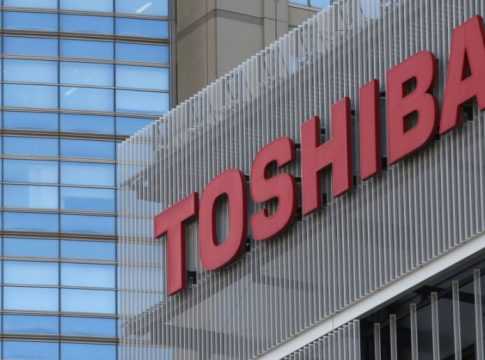 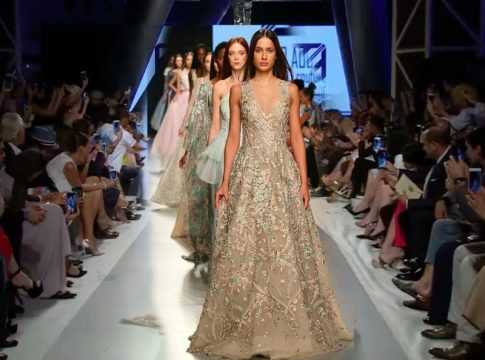 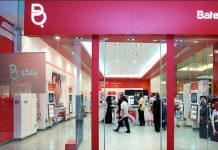 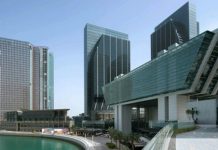 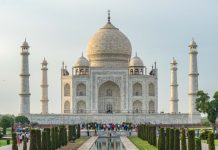 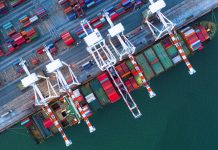 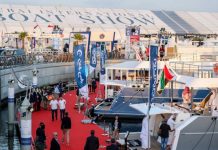 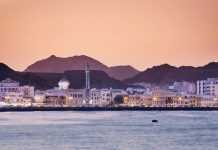