The tech giant Apple is working on a new iPad Pro with wireless charging and the first iPad Mini redesign in six years, seeking to continue the momentum for a category that saw rejuvenated sales during the pandemic.

According to people familiar with the matter, the US-based company plans to introduce the new iPad Pro in 2022 and the iPad Mini later this year. The switch to a glass back from the present aluminum enclosure is the most significant design change in testing for the iPad Pro. The updated iPad Mini is expected to include narrower screen borders, as well as the removal of the home button.

The iPad became an increasingly key part of Apple’s portfolio over the past year as people looked for new methods to work, study and stay engaged at home during COVID-19 lockdowns. iPad sales increased by 43 percent in the last six months of 2020 compared with a year earlier. The gains continued in the first three months of 2021, when tablets generated $7.8 billion, up 79 percent from the same quarter the previous year.

Making the material change would bring iPads closer to iPhones, which Apple has just switched from aluminum to glass backs in recent years.

Apple’s development work on the next iPad Pro is still in the early stages, and the company’s plans could change or be canceled before the device’s arrival next year, said the people, who asked not to be identified discussing internal matters.

Apple has not offered any comments regarding the matter. 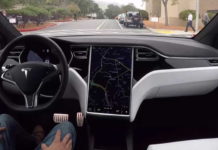 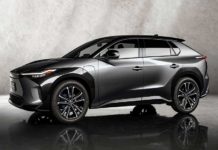 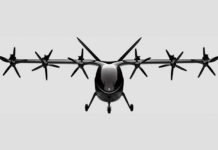 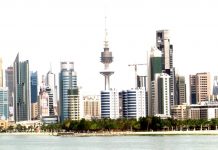