Artificial reefs shaped like aquatic structures are on their way to transforming a barren, sandy seabed off the coast of Fujairah into a thriving coral reef in months.

Regional businesses contributed to the project by supporting underwater tracking for each of the 15 structures, which span 100 square meters, to see how they develop over time.

The environmental project by Freestyle Divers diving center in the northern Emirate challenged schools to develop a metal wire template on which fresh living coral might be grown. This is the UAE’s latest effort to rehabilitate places where marine life is threatened by climate change, overdevelopment, and habitat damage.

Mr. James Campbell, a marine conservation manager and diving instructor with Freestyle Divers, commented that “Coral reefs are the most biodiverse places on the planet, and the oceans provide more than two-thirds of the oxygen we breathe, We are planting trees to compensate for deforestation, we hope to plant coral reefs will have a similar impact. By creating new space for coral reefs and education programs in marine conservation we can start to halt this trend.”

Coral reefs need an artificial substrate to grow on, as well as water that is between six and eight meters deep and has access to sunshine.

The initial frames were sunk 300 meters off the coast in a region free of fishing and dredging. On frames styled like a whale shark, a stingray, two turtles, and logos of supporting firms, branching corals have been planted. These corals should be able to reach a height of 20 centimeters in a year.

According to marine biologists, roughly half of the world’s coral has vanished in the last 40 years, with only 10 percent projected to exist by 2050. Warming waters have put vast swaths of coral reefs in jeopardy all around the planet.

The Gulf water temperature can range from 22°C to 35°C, with some corals able to survive warmer temperatures. Higher temperatures, on the other hand, can be disastrous in other places. Heat causes corals to expel the algae that provide them with nutrients, color, and energy, resulting in coral bleaching. 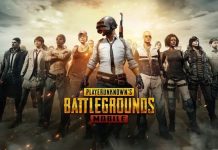 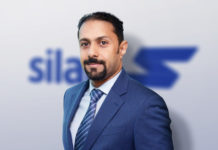 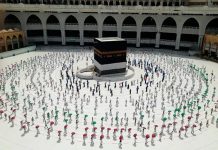 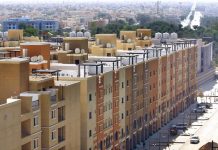 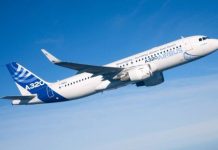 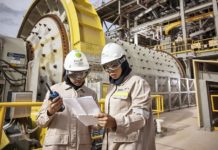