German Saudi Arabian Liaison Office for Economic Affairs (GESALO) has had an important role in enhancing the trading relationship between Germany and Saudi Arabia, for over 40 years.

The office, which is the official representation of German industry and trade in the Kingdom, Bahrain and Yemen, is part of the German Chambers of Commerce Abroad’s worldwide network. It aims to provide aid, in close collaboration with the Saudi business community and government establishments, to enhance bilateral economic relations between the two countries.

Dr. Dalia Samra-Rohte, the delegate of the German industry and commerce for Saudi Arabia, Bahrain and Yemen said, “We are proud to be a strong promoter and catalyst of bilateral economic relationships, having supported numerous German and Saudi companies over the past 40 years”.

“The opportunities offered by Saudi Vision 2030 will certainly create additional momentum to grow the relationships even further”, she added.

GESALO offers a wide range of services to German businesses, including market entry assistance, market analysis and identification of possible business partners, delegation tours and promotion of business opportunities in the Kingdom.

GESALO’s other particularly important mission is to promote German trade fairs among Saudi companies who want international contacts to be developed. Almost all major trade fairs are hosted by Germany.

The European nation is also the fourth main trading partner of Saudi Arabia. It is the largest exporter of chemicals and machinery in the Kingdom.

The German industry has recently made significant contributions to the diversification and localization of Saudi Arabia. More than 800 German companies were motivated to enter, operate and invest in the country through a good financial partnership, which helps to diversify the economy.

Dr. Samra-Rohte said, “Furthermore, the German industry has contributed to developments in the healthcare sector, major infrastructure projects and digitalization”.

German companies have offered jobs to many Saudi residents as the demand for jobs among local workers has risen. To support this, GESALO organizes an annual JobXchange program to aid Saudi students to find work opportunities in German companies after studying from Germany. 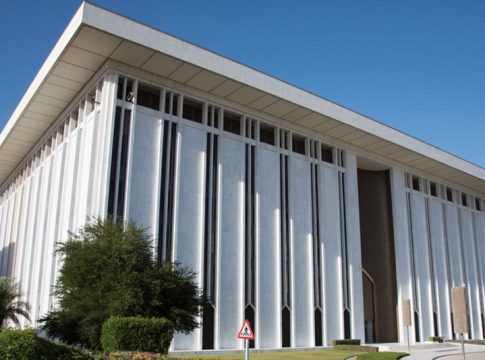 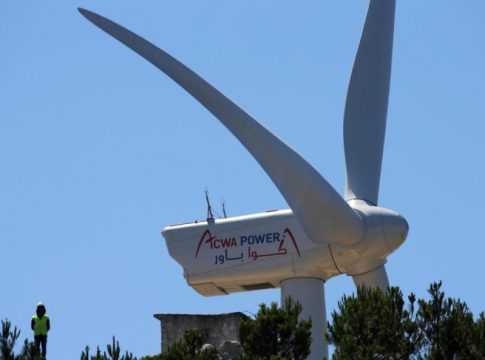 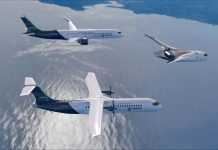 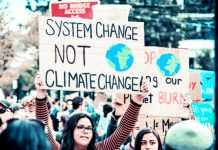 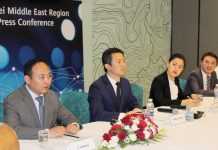 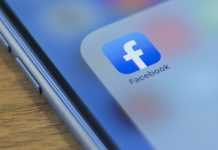 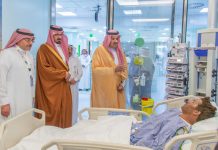 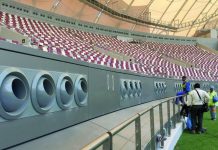