In March 2021, oil-rich Abu Dhabi will open a commodity exchange to compete with Middle Eastern rivals and allow investors to trade their crude using futures contracts for the first time.

In finance, a futures contract is a standardized legal agreement to buy or sell something at a predetermined price at a specified time in the future, between parties not known to each other. The asset transacted is usually a commodity or financial instrument.

Intercontinental Exchange Inc. said in a statement that the ICE Futures Abu Dhabi exchange will open on March 29 and offer contracts based on the emirate’s flagship Murban crude grade, pending regulatory approvals. The US-based trading and clearing platform operator is developing an exchange with Abu Dhabi National Oil Co., a government producer, and other oil suppliers.

Abu Dhabi is the capital of the United Arab Emirates, the third-largest producer in OPEC (Organization of Petroleum Exporting Countries), and holds most of the oil in the country. Murban oil, pumped from onshore fields, accounts for more than half the crude output of the sheikhdom which is now at about 2.6 million barrels a day.

By selling through futures, Abu Dhabi will let the price of its oil be decided by the market. It’s a big shift for a producer that retroactively set its prices until this year, essentially telling buyers the cost of barrels purchased a month earlier.

For Gulf barrels going east, ADNOC wants Murban futures to act as a regional benchmark. Benchmarks allow buyers to compare crude from the US, Europe, Africa and the Middle East. This will particularly help buyers in Asia, the largest and fastest-growing oil market.

In 2007, Oman and the UAE emirate of Dubai joined CME Group Inc. to launch the Dubai Mercantile Exchange, which trades oil futures in Oman. Oman, Dubai and Saudi Arabia are pricing off those offers. The majority of other Persian Gulf producers, which pump around a fifth of the world’s oil, base their monthly prices on S&P Global Platts’ crude price assessments in Dubai and Oman.

Murban is lighter and contains less sulfur, making it simpler to refine than most Middle Eastern crudes. It usually brings higher prices and is comparable in quality to Brent crude, for which futures are traded on the ICE Futures Europe Exchange, based in London.

Among the nine oil traders and producers that entered as partners in the planned exchange last year are Vitol Group, BP Plc, Royal Dutch Shell Plc and Total SE. The start of this trading was pushed back by ADNOC from the first half of this year, initially because of the need for regulatory approvals and then as the coronavirus pandemic disrupted the markets.

Since April, when the OPEC and its partners agreed to slash production to meet plunging demand, Brent crude has doubled. But this year, the worldwide benchmark is still down by about 39 percent. 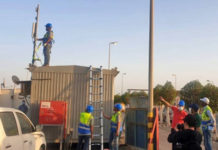 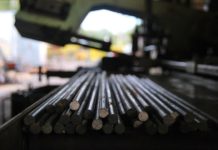 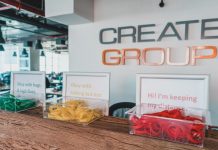 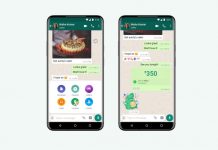 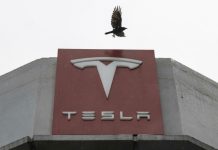