GCC Business News
Home Industry Automobiles GM forced to recall cars and SUV’s in the US for faulty...

American multinational General Motors (GM) has been forced to recall and repair 5.9 million trucks and SUVs that were equipped with potentially deadly Takata airbag inflators in the U.S along with another 1.1 million similar models with the airbags worldwide.

United States National Highway Traffic Safety Administration (NHTSA) demanded GM for the recall after Takata’s faulty airbags were found to be the prime cause for 27 people deaths worldwide with 18 in America until now.

The recall and the subsequent repair job is expected to cost GM an estimated $1.2 billion, almost a third of its net annual income.

Takata’s faulty airbags were found to explode with excessive force and send deadly shrapnel into the passenger compartment. The American automaker has been fighting the recall since 2016, arguing that the airbags haven’t been an issue in their trucks.

NHTSA has given a 30 days window for GM to share a proposed timeline for notifying owners of the recalled vehicles and replacing those inflators with the firm bearing the total cost as Takata went bankrupt lead by the recall.

This new recall is expected to affect several bestselling models from GM manufactured between 2007 and 2014. Owners of the Chevrolet Silverado, Chevrolet Suburban, Chevrolet Tahoe, Chevrolet Avalanche, Cadillac Escalade, GMC Sierra and GMC Yukon will now be intimated about the recall and instructed to get in touch with the regional dealership for the procedures.

In its statement, GM still doesn’t agree with the NHTSA’s findings but stated that it will go through with the recall as ordered saying that “The safety and trust of those who drive our vehicles is at the forefront of everything we do at General Motors.”

It is reported that only three-fourths of the 800,000 GM vehicles which were recalled earlier have been fixed till now. 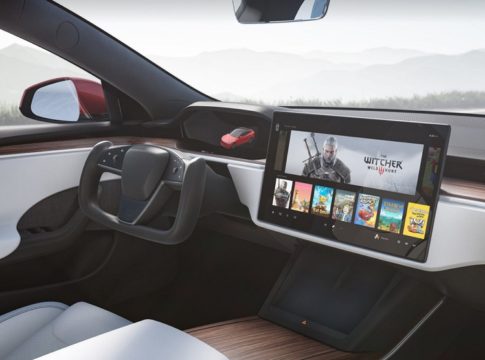 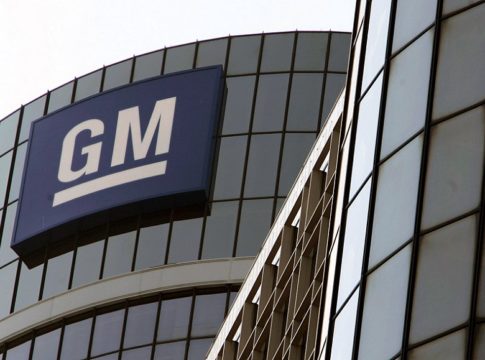 GM’s heated seats feature on hold due to chip shortage 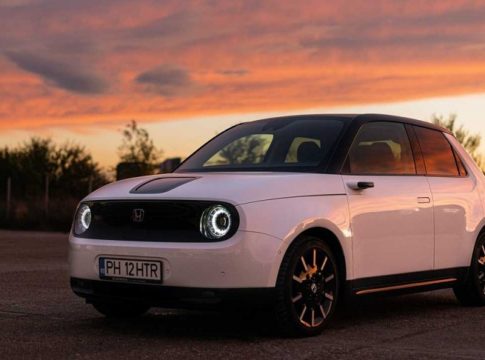 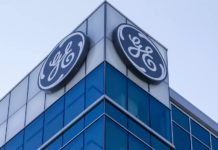 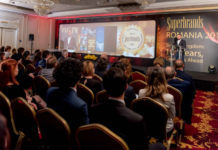 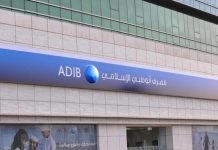 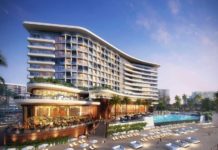 Hampton by Hilton in... 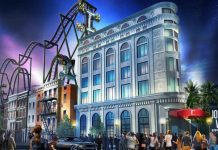 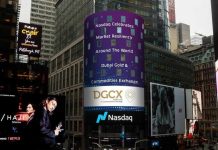