According to a recent Finnish study, higher levels of moderate and vigorous physical activity can curb arterial stiffening as early as childhood.

The findings, based on the ongoing Physical Activity and Nutrition in Children (PANIC) Study, conducted at the University of Eastern Finland, were published in the Journal of Sports Sciences.

The presence of stiffened arteries is one of the early symptoms of an increased risk of cardiovascular disease, and it has been observed in children as well.

High levels of physical activity, reduced sedentary time, and strong physical fitness are the cornerstones of cardiovascular disease prevention in adulthood, but little is known about their role in supporting arterial health in primary school children.

Dr. Eero Haapala from the Faculty of Sport and Health Sciences at the University of Jyvaskyla stated that “our study showed that increased levels of moderate and vigorous physical activity were linked to more elastic arteries and better dilatation capacity.”

“However, our results also suggest that the positive effects of moderate and vigorous physical activity on arterial health are partly explained by their positive effects on body composition,” Dr. Haapala added.

The healthiest arteries were discovered in children who engaged in the most moderate and intense physical activity, but no such associations were observed with sedentary time or light-intensity activity.

Dr. Haapala pointed out that “the key message of our study is that, starting from childhood, increasing moderate and vigorous physical activity is central in the prevention of cardiovascular diseases. However, it is worth remembering that every step is important because reducing sedentary time and increasing light physical activity have various health effects, even though they may not have direct effects on the arteries.”

In 245 children aged 6 to 8 years at the beginning of the study, the researchers investigated the relationship between physical activity, sedentary time, and aerobic fitness, as well as changes in these factors over a two-year follow-up with arterial stiffness and dilatation capacity.

A combination heart rate and movement monitor was used to quantify physical activity, and pulse contour analysis was used to measure arterial stiffness and dilatation capacity. 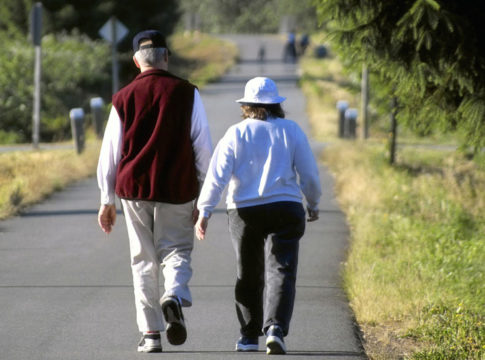 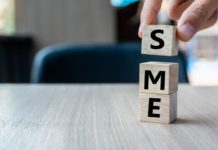 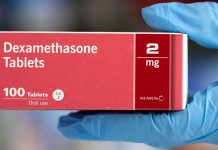 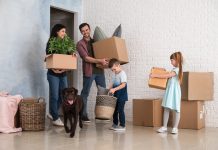