According to the reports, “Shaheen Sat,” one of the satellites, will be the 17th King Abdulaziz City for Science and Technology (KACST) spacecraft to be launched in Kazakhstan. It’ll be used for photography as well as marine monitoring.

The other satellite, named “CubeSat,” was created by King Saud University (KSU) for educational purposes. Through this, the university will become the first in the Kingdom to launch a satellite into space. The cube-shaped satellite has 10-centimeter dimensions and weighs about 1 kilogram.

KSU will use its ground station for the project. The station can communicate with satellites and the International Space Station.

“I am hopeful that great moves and achievements will be made so that we can continue to be in the lead. The Kingdom deserves to be in a position of leadership in everything, including space activities. I congratulate King Saud University for undertaking these scientific missions that aim to develop the sectors related to the space industry. I must recall a historical stage when the Kingdom, in 1985, participated with a big scientific team in a space mission. Therefore, when we presented the space program of KACST, after receiving the government’s approval, of course. A lot of work had been done already, leading to this construction stage and to the Kingdom’s launching of these satellites in a first step.”

With the establishment of the Saudi Space Authority as an umbrella institution, Prince Sultan has noted that the Kingdom intends to produce significant achievements in collaboration with bodies and institutions involved in scientific research, such as KACST, and others involved in manufacturing, such as several Saudi institutions. 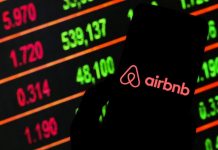 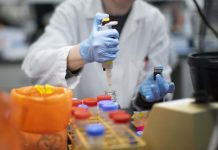 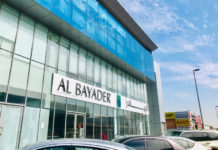 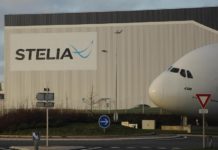 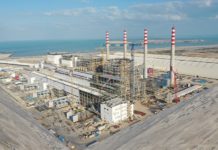 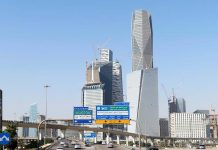