Facebook’s hours-long outage has disrupted the company, its founder, shareholders and many businesses that rely on the social media giant’s various platforms.

The US-based social media behemoth blamed its outage, which kept its 3.5 billion users from accessing services such as WhatsApp, Instagram, and Messenger for nearly six hours, on a faulty configuration change.

“The daily growth rate of Telegram exceeded the norm by an order of magnitude, and we welcomed over 70 million refugees from other platforms in one day,” Mr. Durov wrote on his Telegram channel. Telegram recently topped one billion downloads and earlier this year, the platform had over 500 million monthly active users.

Mr. Durov said some users in the US may have experienced slower speeds as millions rushed to sign up at the same time, but that the service worked as usual for the majority.

Signal, the instant messaging service which competes with both Telegram and WhatsApp, also added new users. Last day, the company tweeted that “millions of new users” had joined the app.

This isn’t the first time Telegram and Signal have gained at the expense of their chief rival. Earlier this year, the two apps added millions of users when WhatsApp’s new privacy policy panicked its users.

EU antitrust chief Ms. Margrethe Vestager said the outage demonstrated the repercussions of relying on just a few big players and underscored the need for more rivals. Russia said the incident showed Moscow was right to develop its own sovereign internet platforms and social networks. 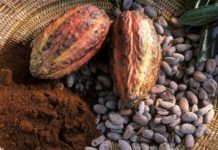 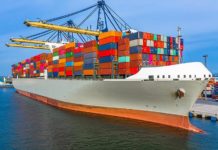 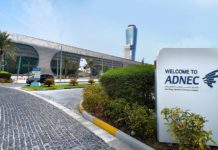 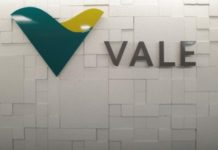 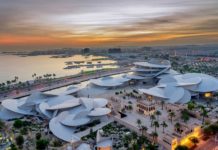