Shiekh Hamdan remarked that the initiative has achieved massive leaps in disruptive government services while empowering government employees with the skills to accelerate progress.

Dubai has developed a futuristic system to position itself as a leading city in introducing innovative projects and solutions that can positively transform society through the successful implementation of the Dubai 10X initiative’s Phase One.

The DFF Chairman noted that the initiative has disrupted the status quo and enabled government entities to embrace technology and future foresight by adapting innovative services and strategies to address rapid changes. Dubai has become one of the top cities in the world because of its Risk-taking, Agility, and the ability to embrace change have made, Sheikh Hamdan added. He was speaking during his his visit to DFF’s headquarters in Emirates Towers.

Crown Prince of Dubai was also accompanied by;

During his formal announcement on the conclusion of the first phase of the Dubai 10X initiative, Sheikh Hamdan emphasized the initiative’s role in knowledge sharing, promoting collaboration, and best practices to accelerate disruptive solutions and projects. In doing so he said that they aim to improve competitiveness across various vital strategic sectors and rely on ambitious teams to review challenges and develop projects to meet future needs.

“We are proud of the efforts of all those who contributed to the Dubai 10X initiative that was launched to harness the drive and will power of our local talents and to instill a culture of innovation in government work. We have great confidence in continuing to work as one team to achieve the vision of His Highness Sheikh Mohammed bin Rashid Al Maktoum for Dubai to become a leader among the world’s cities.”

Sheikh Hamdan bin Mohammed had approved Dubai 10X’s Phase One projects in February 2018 at an event held during the 6th World Government Summit, Dubai and further saw through its successful completion within the next 24 months.

His Highness said: “We commend the efforts of all employees and government entities who have successfully achieved this milestone in the Dubai 10X initiative. The race continues and the challenge is big, but we have immense faith in our teams. We will work together to achieve society’s happiness Dubai.”

A comprehensive report by Dubai’s Department of Economic Development (DED)’s Dubai Competitiveness Office (DCO) on the competitiveness of all the Phase 1 Dubai 10X projects was also launched by Sheikh Hamdan on the occasion.

The report will measure the projects over 98 associated competitiveness indicators and examine their impact on enhancing Dubai’s global competitiveness in 11 major domains. These domains include government regulations, business and trade ecosystem, development and use of information and communications technology, education and innovation, technology and development, environment and sustainability, security and safety, and community welfare and culture.

The technical team from DCO held extensive meetings with Dubai 10X teams to develop a comprehensive vision and define a methodology to verify the competitiveness of these projects and measure their impact based on global competitiveness indicators.

The report’s authors applied the methodology and simulated the impact of each project to highlight the project’s role in promoting Dubai on a global level. 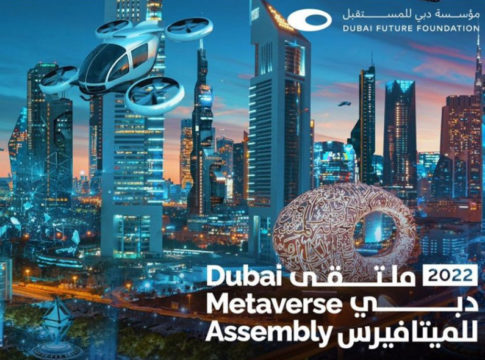 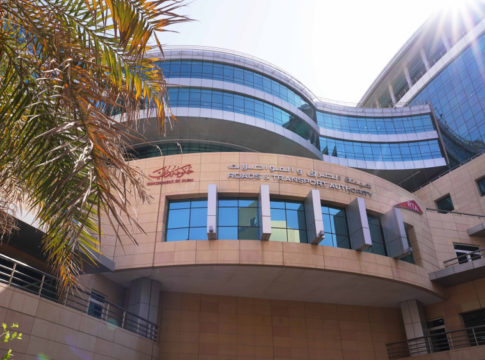 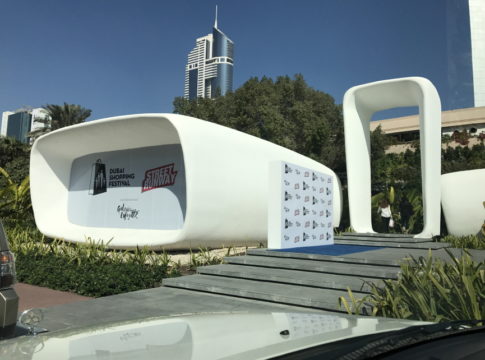 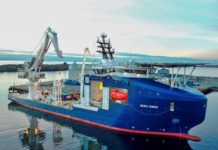 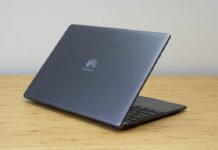 Huawei brings out its... 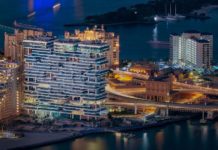 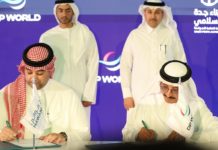 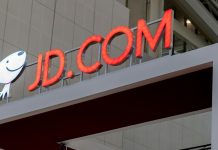