The report remarked that the market “rebounded slightly in the second half of 2020 due to increases in new device sales and a very strong Apple iPhone launch cycle which helped the supply of devices in the secondary market.”

Counterpoint Research observed that all major countries and regions were impacted by the pandemic and showed a slump for the full year of 2020.

Speaking about the influence of COVID-19, Glen Cardoza, a senior Research Analyst at Counterpoint Technology Market Research stated that “The pandemic caused a significant number of smartphone owners to avoid or delay new purchases. Key secondary markets India and Latin America saw 20 percent and 24 percent declines, respectively, during the first half of 2020 due to strict and extended lockdowns.”

China, the most important country in the refurbished market ecosystem was revealed to have a significant slump during 2020.

Sharing his insights about the impact on the Chinese market, Counterpoint’s Research Director Jeff Fieldhack pointed out that “The Chinese refurbished smartphone market was hit by tensions between China and Hong Kong and trade battles with the US. Many resellers in the secondary market ecosystem avoided China due to more scrutiny by the Chinese government, the potential for higher import duties, and the rising cost of replacement parts.”

The report revealed that not all segments of the secondary market declined and there were some bright spots in the refurbished smartphone ecosystem.

“Apple grew its share in the secondary market from 39 percent to 42 percent. Despite the proliferation of 5G networks, average selling prices (ASPs) of refurbished LTE smartphones grew,” Mr. Cardoza notified. 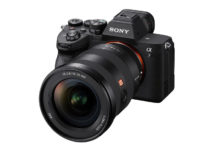 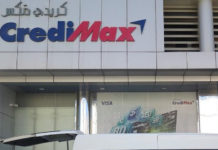 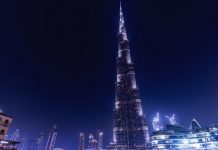