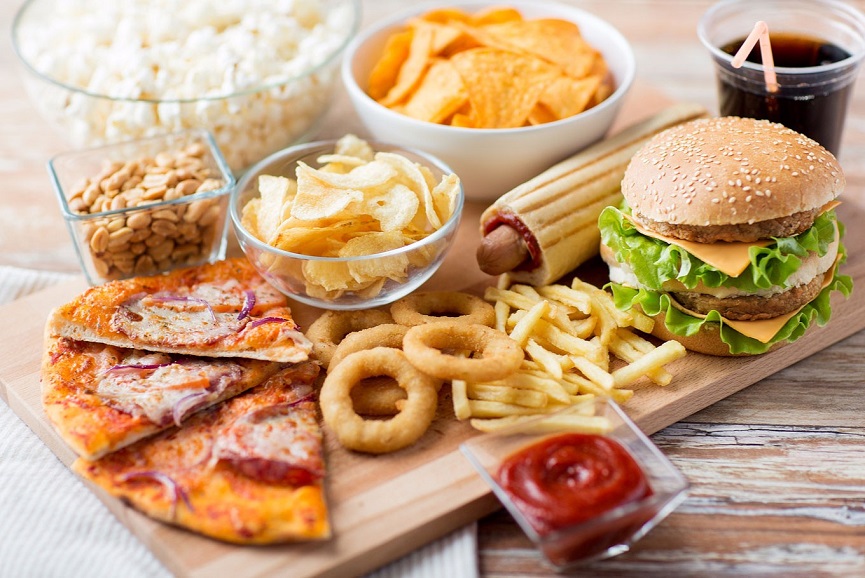 Eating fatty foods may not only add to the waistline but also play havoc with the brain, found a new international study led by UniSA neuroscientists and researchers, published in the journal Metabolic Brain Disease.

Professor Xin-Fu Zhou and Associate Professor Larisa Bobrovskaya have established a clear link between mice fed a high-fat diet for 30 weeks, resulting in diabetes, and a subsequent deterioration in their cognitive abilities, including developing anxiety, depression and worsening Alzheimer’s disease.

In the study, mice were randomly allocated to a standard diet or a high-fat diet for 30 weeks, starting at eight weeks of age. Food intake, body weight and glucose levels were monitored at different intervals, along with glucose and insulin tolerance tests and cognitive dysfunction.

The mice on the high-fat diet gained a lot of weight, developed insulin resistance and started behaving abnormally compared to those fed a standard diet. Mice with genetically modified Alzheimer’s disease showed a significant deterioration of cognition and pathological changes in the brain while fed the high-fat diet.

“Obese individuals have about a 55 percent increased risk of developing depression, and diabetes will double that risk. Our findings underline the importance of addressing the global obesity epidemic. A combination of obesity, age and diabetes are very likely to lead to a decline in cognitive abilities, Alzheimer’s disease and other mental health disorders,” Prof Bobrovskaya said. 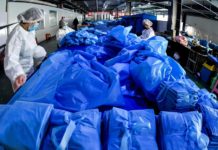 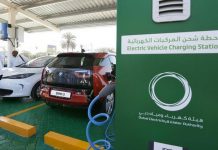