The agreement will expand Firefly’s operations into the Middle East for the first time through a joint-venture office based within MMC’s headquarters in Abu Dhabi, according to IHC’s statement to the Abu Dhabi Securities Exchange, where its shares trade.

Firefly will become part of Multiply Group’s Communications vertical, which includes global agency MMC, Viola as well as other minority stakes in companies such as Yieldmo, as per the statement.

“Firefly’s investment will bring more value to all advertisers seeking to personalize their messaging and hyper-target their audiences. Investments in our Communications vertical ensure that our media teams are servicing our local clients with the latest, most innovative, and analytically-precise technology available on the market.”

Founded in 2017, Firefly is a street-level digital media platform that connects audiences with dynamic media on taxis and rideshare vehicles. The company has been backed by investors such as Google Ventures, NFX, and Stanford University’s StartX Fund.

IHC, which is listed on the Abu Dhabi Securities Exchange (ADX), is a diversified investment holding company with operations in nine industries, including real estate, healthcare, food, and agriculture. Recently, it has disclosed plans to list three subsidiaries in the ADX Second Market. 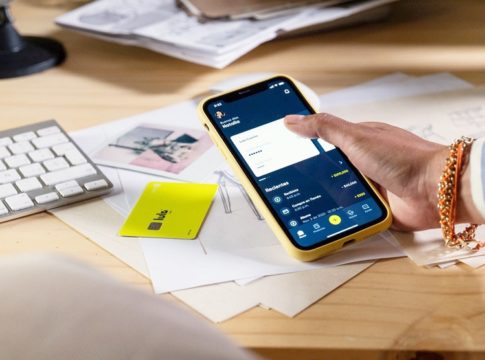 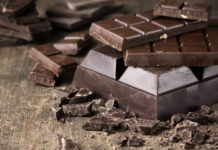 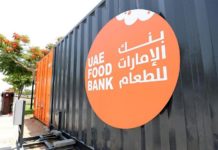 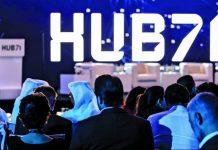 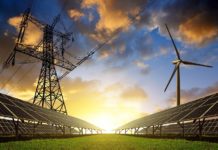 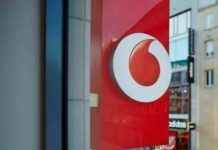