The head of the World Trade Organization (WTO) urged rich nations, especially the US and UK, to export more COVID-19 vaccines, as she repeated the need to ensure poor countries aren’t left behind if the world wants to get through the pandemic.

“I would urge those countries that are not sharing, or exporting, to do so as quickly as possible,” Ms. Okonjo-Iweala said. “It would be great if we could get the United Kingdom and the US also to be able to export some of the vaccines made and I think they are gearing up to do so.”

Her call for fairness comes as inoculation campaigns have been progressing at starkly different rates between wealthy western countries, which have vaccinated significant parts of their population, and poorer nations in the developing world that struggle with vaccine supplies. India, in particular, is in the grips of one of the world’s worst outbreaks since the pandemic began more than a year ago.

While more than a billion doses have been administered globally, more than 400 million of those have been shots given to people in the US, the UK and the European Union (EU).

The WTO chief praised the EU, China and India for their exports of vaccines. The EU has so far authorized the export of 136.1 million doses to 43 countries. Around 52.3 million were shipped to Japan, 16.2 million to the UK and 12.8 million to Canada, according to a memo.

“It’s not acceptable that 80 percent or more of the present doses administered are largely in the richer countries,” Ms. Okonjo-Iweala said. “If we don’t pay quick attention to getting vaccines to everyone, the world will simply not be safe.” 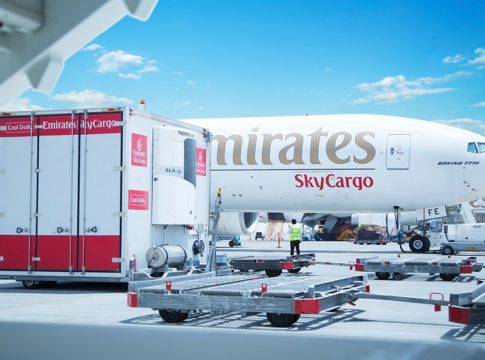 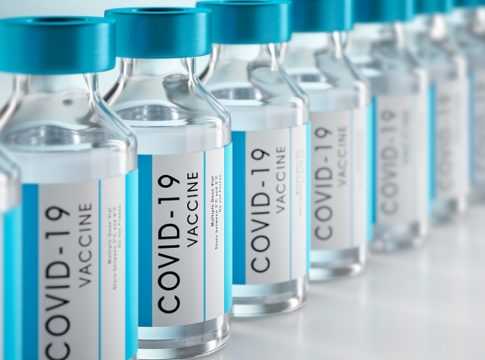 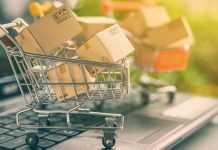 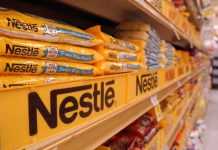 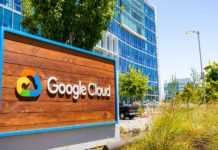 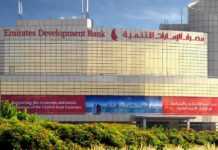 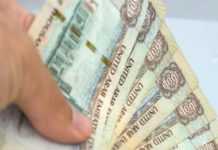