Ultra-wealthy individuals can now own the reality of a convertible Rolls-Royce with a back deck that opens up to reveal cocktail tables, fridges for champagne, and a parasol matching the vehicle’s baby blue color scheme.

According to the detailed specifications of an unnamed client of the premium automaker, the “Boat Tail” car, so-called because its rear is shaped like a J-class racing yacht, was hand-built over four years.

“The outcome is one of the most remarkable cars ever in history. I would even say it’s probably not even a car,” said Torsten Muller-Otvos, CEO of Rolls-Royce Motor Cars, which is based in southern England and owned by Germany’s BMW. “It’s a masterpiece of art,” he said as he presented the car at the company’s factory in Goodwood.

The Boat Tail’s price tag is not being made public, nor is the name of the buyer.

While high-net-worth clients have long had the option of having their Rolls-Royce cars customized with their preferred upholstery or gadgets, this car is different in that nothing in it is standard. The entire design and manufacturing process were bespoke.

It was produced by a new division of Rolls-Royce called “Coachbuild,” which was also unveiled along with the car. Only clients selected and invited by the company can have access to Coachbuild services.

For its first project, Coachbuild approached three ultra-wealthy clients who collaborated with Rolls-Royce designers. An agreement was reached whereby the three clients would get cars that shared a common body, but would otherwise be highly personalized. The vehicle revealed on 27th May was the first of the three, and it reflected its unknown buyer’s rarefied tastes.

“Most refined picnic facility on Earth” 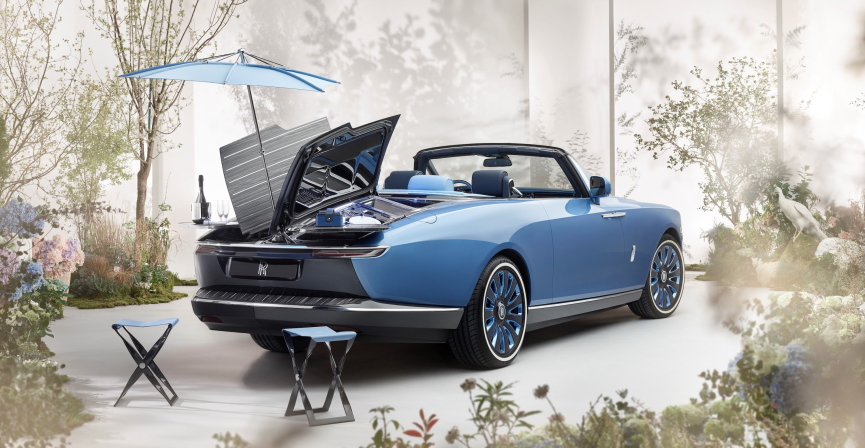 It comes with two timepieces, “one for the lady and one for the gentleman” according to Rolls-Royce, specially made by Switzerland’s Bovet 1822, that can either be worn on the wrist or mounted on the dashboard to serve as a clock.

The most eye-catching feature, however, is the rear deck, which has panels that rise up to reveal the cocktail tables, fridges designed to keep champagne at 6 degrees, compartments for crystal flutes, china crockery and silver cutlery.

“It is unfolding like butterfly wings and captures marvelous little details, be it champagne coolers, be it glasses, porcelain, cutlery, all hand-picked and hand-designed particularly for this very special car,” said Muller-Otvos.”What you see here in the back is probably, technically, the most refined picnic facility on Earth. 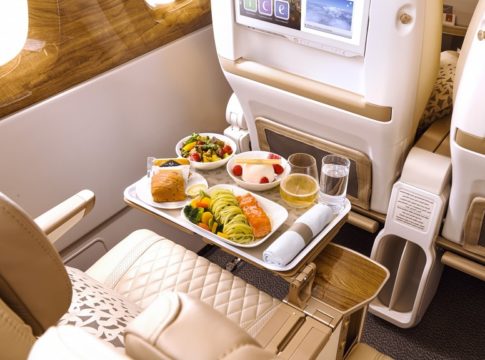 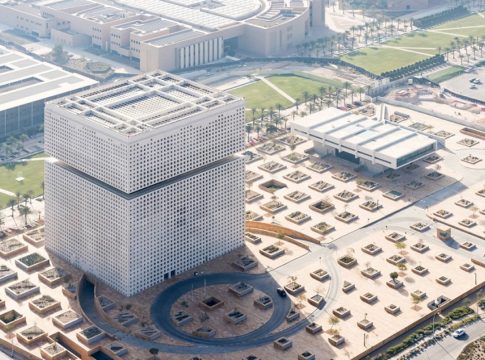 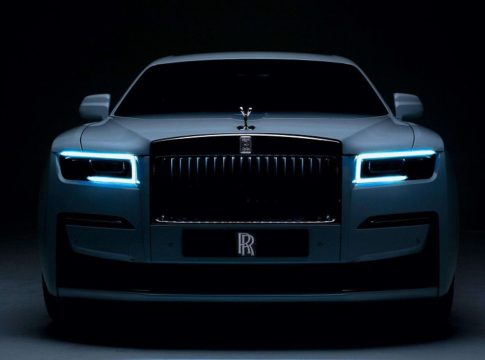 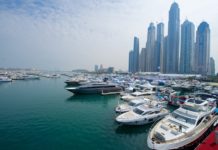 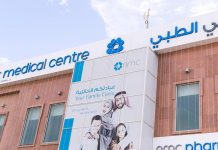 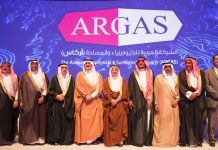 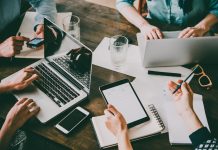 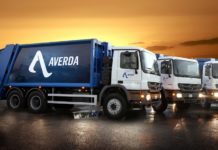