A year after an agreement to sell Victoria’s Secret fell apart, the US-based L Brands is spinning off its struggling lingerie brand to become its own publicly traded company.

Victoria’s Secret was to be sold to Sycamore Partners last year for about $525 million, but the US-based private equity firm sued to get out of the deal citing the coronavirus pandemic. At that point, Victoria’s Secret was forced to close stores and sales, which had been falling as the brand fell out of favor.

A search for Victoria’s Secret buyer continued this year also but offers for it wasn’t high enough. L Brands said that it “held discussions with multiple potential buyers” and said that spinning it off into a separate, public company would provide shareholders with more value than a sale.

The lingerie company has been trying to turn its business around, with an eye on changing the corporate culture, reinventing fashions and redesigning stores. While the brand had been known for its alluring style, women have increasingly shifted toward more comfortable options, particularly during the pandemic.

As a result of the spinoff, L Brands will now consist of two publicly traded companies, Bath & Body Works and Victoria’s Secret and the transaction is expected to be completed in August.

Sarah Nash, the chair of L Brands’ board, said “The board believes that this path forward will return the highest value to shareholders and that the separation will allow each business to achieve its best opportunities for growth.”

Neil Saunders, managing director of GlobalData, a UK-based data analytics firm, said that the spinoff means Victoria’s Secret will have to stand on its own, “its numbers will no longer be flattered by the contribution of Bath & Body Works, and its management team will be fully accountable to investors.”

Related: Paris prepares for live catwalks after a long pause caused by COVID-19 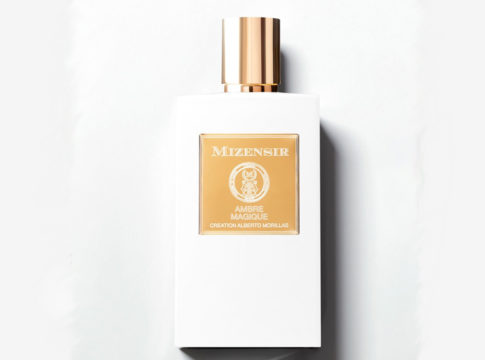 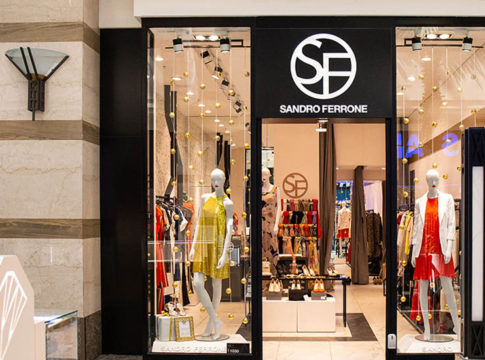 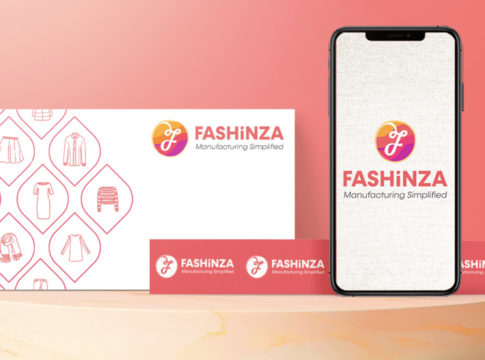 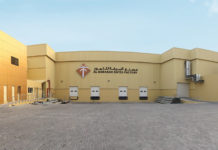 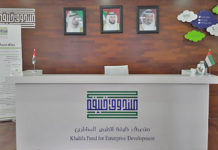 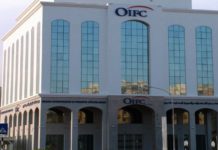 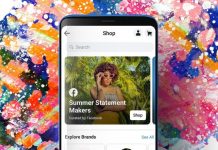 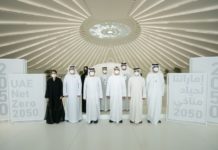 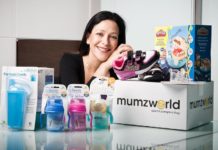