Dubai gave a surprise to public bond markets by revealing that its debt burden is smaller than the estimation made by analysts last month.

As per the reports, an announcement was made by the Dubai government early this week which included Dubai’s plan of offering bonds and Islamic securities revealed that as of June 30 outstanding direct debt of the government was at $33.6 billion.

American credit rating agency named S&P Global Ratings made a report last September which stated that the government’s direct debt was $65 billion, equal to 56 percent of GDP in 2018. Bank of America Corp said in May that the debt reached 65.6 percent of GDP in the first quarter of this year and also it will increase further.

When such speculations and statistics were made from time to time on Dubai’s economy and finances, certain requests were made to comment on it but Dubai’s Department of Finance didn’t make any.

Dubai has always focused on raising its capital utilizing private placements and bilateral loans whereas other Emirates choose to issue public debts.

With the revelation of bond prospectus, a clear image of Dubai’s liabilities were provided. It also gave a note on the government’s financial management strategies to maintain a balance with the hit of the pandemic.

Tourism, trade and retail, the backbones of Dubai’s economy, were the sectors that got severely affected by the coronavirus. The spread of the pandemic even forced Dubai to postpone its World Expo.

According to the prospectus, the government has decreased 30 percent of its revenue budget from its original plan and made it into $12.38 billion and also decreased its expenditure to $15 billion for 2020.

The value-added tax was also redrafted to $2.5 billion from the initial budget amount of $3.1 billion.

Currently, Dubai owes about $20 billion to the Abu Dhabi government and the UAE central bank, which is used for supporting strategic entities that needed some financial support. The debt also includes funds borrowed for the expansion of the airport and infrastructures for the Expo. 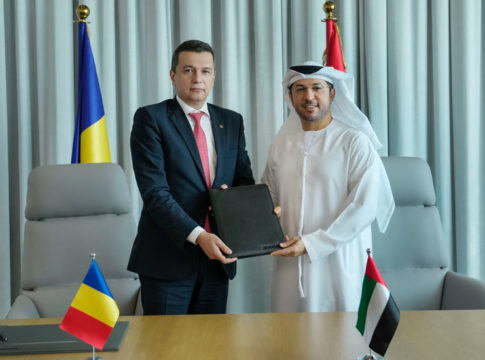 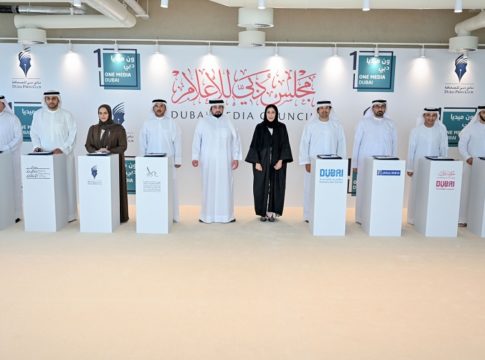 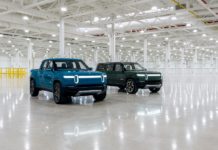 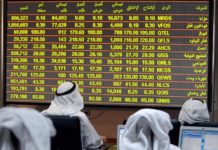 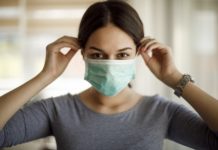 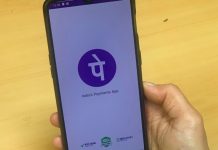 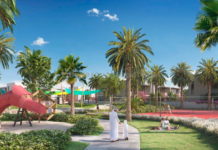