The latest semi-annual forecast from the World Bank expects the global economy to grow by 4 percent while the body warns that rising COVID-19 infections and delays in vaccine distribution could curb the growth to just 1.6 percent this year.

The report states that even though the reduction in economic activity was not as severe as earlier forecasted, the recovery has still remained subdued and is still subject to considerable downside risk.

In its statement, the World Bank stated that “The near-term outlook remains highly uncertain.” further adding that “A downside scenario in which infections continue to rise and the rollout of a vaccine is delayed could limit the global expansion to 1.6 percent in 2021.”

The body’s Global Economic Prospects report remains optimistic of a close to 5 percent growth with a successful pandemic control and a faster vaccination process.

The World Bank observed that while less severe contractions in advanced economies and a more robust recovery in China helped avert a bigger collapse in overall global output, disruptions were more serious in most other emerging markets and developing economies.

The global financial institution expects the aggregate gross domestic product (GDP) in emerging markets and developing economies, including China to grow by 5 percent after a contraction of 2.6 percent in 2020.

While China’s economy was expected to expand by 7.9 percent this year after growing by 2 percent in 2020, other emerging markets and developing economies were seen expanding 3.4 percent in 2021 after shrinking 5 percent in 2020.

The World Bank has observed that the resurgence of COVID19 infections has stalled a nascent rebound in advanced economies in the third quarter, with economic output now expected to expand by 3.3 percent in 2021, instead of 3.9 percent as initially forecasted. 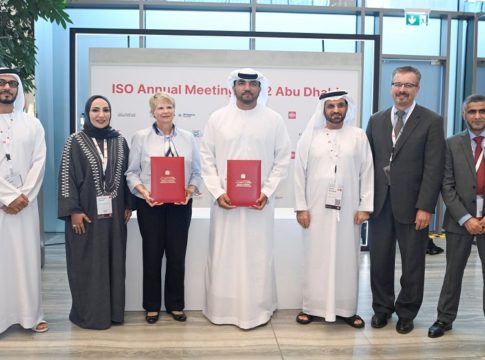 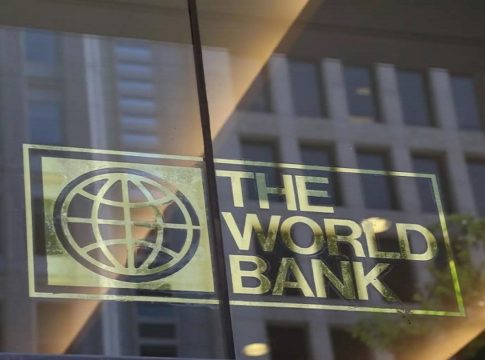 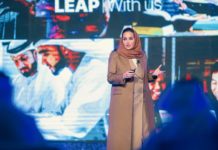 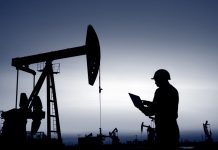 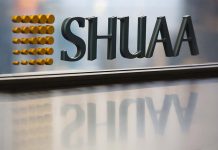 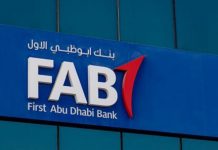 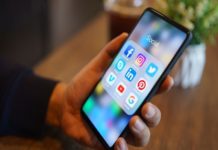 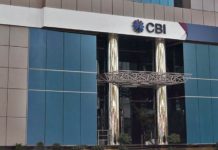