The latest employee perk from Google, the US based tech giant, to attract talent is to help with their student loans.

John Casey, Google’s Global Benefits director, told employees that Google will match up to $2,500 per full-time employee per year from 2021 onwards for its student loan payments.

The new benefit from the company aims to help students save the extra cash so that they can do things like buy a home or start a family, Casey said in a blog post.

Google will first roll out the new benefit in the US, but plans to expand it to employees worldwide. During the fourth quarter, the organization will “collect additional data to notify the rollout”, Casey said in the email. “With different lenders country by country, it gets complicated,” he added.

The new perk comes as the company is competing for young tech talent against tech companies such as Facebook and Apple. Though Google’s in-office benefits like free meals, workout classes, transport services and massage therapists are well known, they not available during remote work.

“College degrees are out of reach for too many people around the world and the soaring student loan debt crisis has widened an already pervasive wealth gap, globally. Because the burden of student loans weighs disproportionately on communities of color and women, this is a step toward building a more equitable Google too.”

Traditionally, Google has been offering its employees education subsidies and a generous tuition reimbursements in a bid to encourage their employees do “what they love.”

Casey told employees the latest announcement is an expansion of its education reimbursements for employees, and that it partnered with Google’s employee resource groups Black Googler Network and Black Leadership Advisory Group, which he credited for “helping us to get this done.”

The new benefit will not apply to Google’s contractors and temporary employees, who are nearly 130,000 in number. It will just be only available to the approximately 123,000 full-time employees of the company. 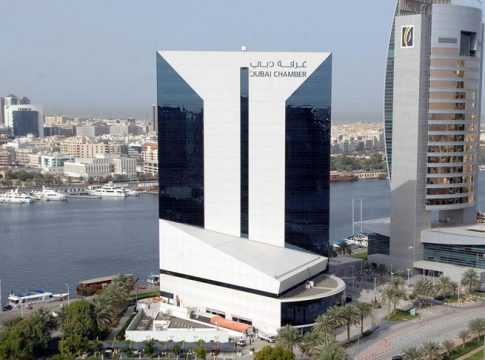 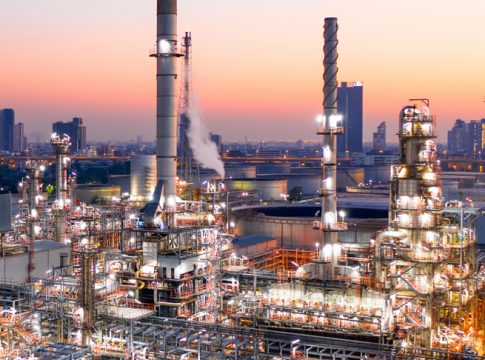 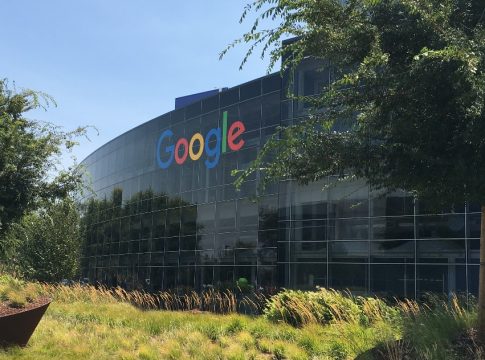 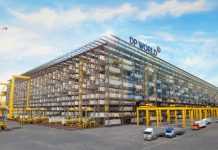 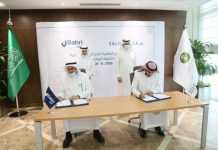 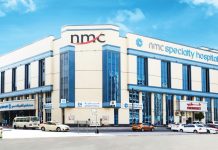 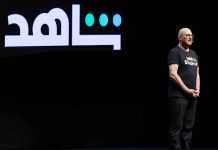 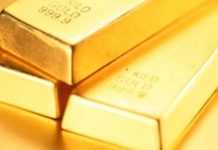 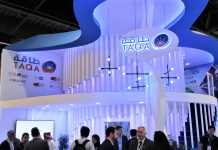