A senior government official said that India is unlikely to withdraw a ban on PlayerUnknown’s Battlegrounds (PUBG) following the decision of PUBG Corp to withdraw the publishing rights of the mobile game in the country from China’s Tencent.

PUBG is a popular online multiplayer game and was among the 118 Chinese-origin mobile applications banned by India earlier this month. This was a huge blow to the app as India is its largest market in terms of users.

Following the ban PUBG Corp, a unit behind-the-game unit of the South Korean firm, declared that it will no longer grant Tencent Games the rights to publish the game in India. It also said it was exploring ways to provide Indian users with better gaming experiences in the future.

The new ownership framework is, however, unlikely to necessarily change anything, the source said. “The violent nature of the game has been the cause of many complaints from all quarters. That does not change with the change in ownership rights,” said the source.

A PUBG Corp spokeswoman in South Korea said that India’s concerns are being closely examined by the company and that it is ready to work on anything that needed improvement.

PUBG has also been in negotiations with Jio Platforms, the digital arm of the Indian conglomerate Reliance Industries, to bring the game back to India.

“We had initial talks with Jio Platforms to seek cooperation opportunities, but nothing has been decided yet,” the PUBG spokeswoman said. But Reliance declined to offer any comments.

At the end of June, India had also banned 59 other apps including the popular video app TikTok citing national security and integrity as the reason.

Although India officially claims it has banned apps because they gather user data and pose a threat to national security, the move is widely seen as a way to pressure Chinese technology companies following months-long standoff between India and China along a disputed Himalayan border. 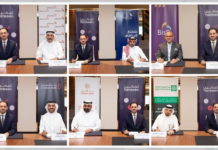 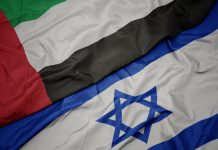 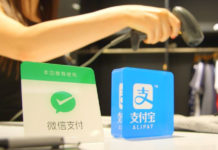