Economists believe the worst is behind us as recovery is making headway – slowly, but at a steady pace.

GCC countries are emerging from the deepest part of the recession in the second quarter as restriction measures are eased and oil prices improve.

Governments of the GCC countries declared lock downs and suspensions of domestic and foreign flights during the second quarter to contain the pandemic. The economists had predicted it will be the worst quarter ever in the region as regular activities came to a standstill.

But as regional economies reopen after decrease in new cases in COVID-19, economic activity will pick up in the months ahead and accelerate the recovery.

Governments of the GCC had introduced fiscal support packages to reduce corporate and household strain-including reducing government fees and charges.

Following a contraction between 6.9% and 4.4% as predicted by the ADCB, all regional countries will bounce back sharply with growth of up to three percent next year.

Ms Malik said recovery of the overseas demand will be necessary for the more diversified economies in the GCC such as the UAE, especially key non-oil sectors like tourism and hospitality, aviation, trade and logistics.

“We also expect downward pressure on UAE real estate prices given weaker international interest, adding to the pressure from the anticipated population decline,” she added.

She noted the GCC expat (a person residing in a country which is not their native country) population decline could possibly take years to completely recover to pre-crisis levels.

“COVID-19 has accelerated developments that were already underway in the GCC. Before the crisis, GCC countries built ambitious strategies to diversify their economies while enhancing their energy and petrochemical strengths. In addition, member states began to concentrate on other industries that meet national needs, such as food security, technology and healthcare.” 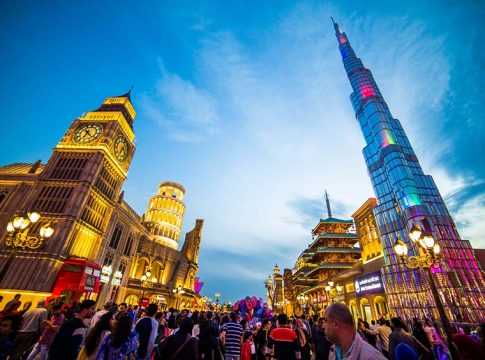 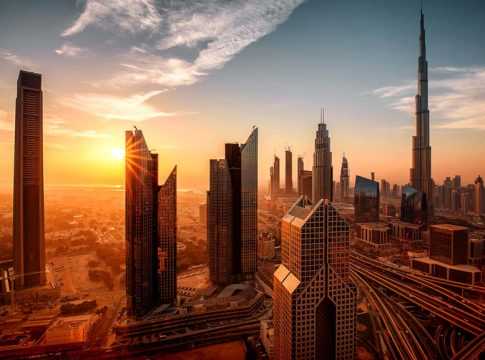 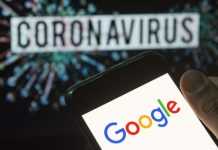 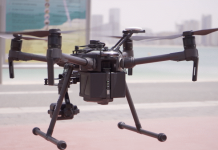 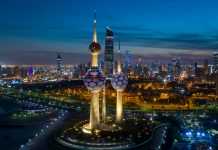 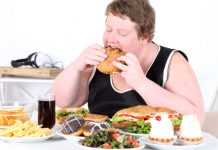 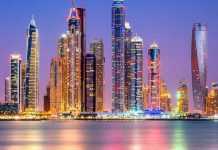 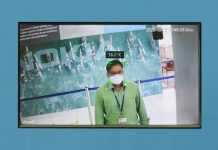