The British multinational oil and gas company BP is reportedly in advanced talks to sell its 28 percent stake in the Shearwater field in the UK North Sea to Tailwind Energy, an explorer backed by trading house Mercuria Energy Group.

According to reports, the companies could reach an agreement in the coming days. Last year, BP agreed to sell the Shearwater and Andrew ventures to UK-based Premier Oil for $625 million, but the agreement was canceled following Chrysaor Holdings’ reverse takeover of Premier.

BP also has the Andrew field, and another project called Vorlich, on the block. Tailwind is only interested in Shearwater, which is run by Royal Dutch Shell, according to the sources. As per the sources no final agreements have been reached for Shearwater, and that the talks could falter.

A BP representative refused to comment, and Tailwind did not respond to a request for comment right away.

The report added that several smaller energy firms had shown interest in the assets after the agreement with Premier Oil fell through.

Shearwater, which is part of a significant North Sea hub, generates around 18,000 barrels of oil equivalent per day, having peaked in 2004 when it pumped more than 160,000 a day.

Tailwind was established in 2016 to acquire oil and gas assets that big companies were looking to get rid of. In 2018, it acquired Shell and Exxon Mobil’s stakes in the central North Sea Triton cluster, as well as EOG Resources’ offshore properties in the UK. 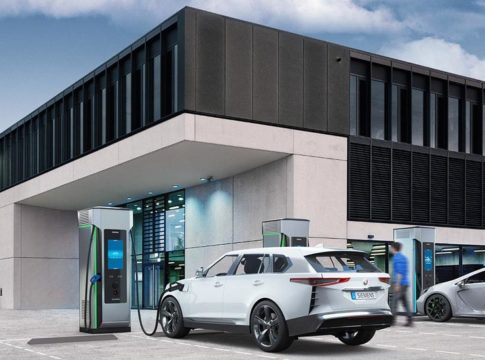 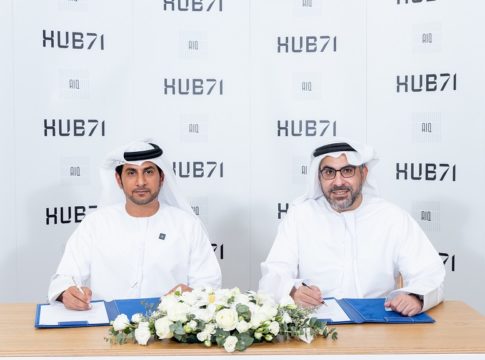 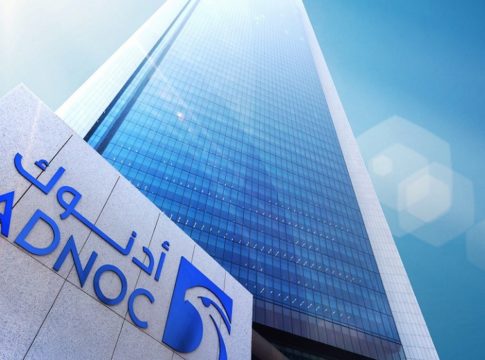 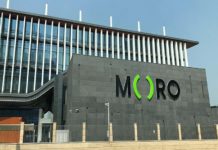 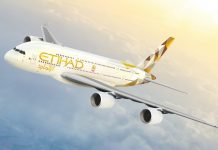 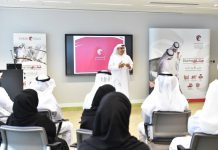 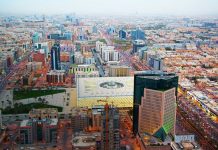 DMCC records best ever H1 performance with 1,469 new companies in...

3 Jul, 2022
We use cookies to ensure that we give you the best experience on our website. If you continue to use this site we will assume that you are happy with it.OK