Facebook has banned all advertisements that propose widespread voting fraud, asserts US election results would be invalid or which disturbs any method of voting, on its flagship website and subsidiary platform Instagram.

The social media giant announced the new rules through its blog post, adding to their previous regulations on faulty claims of election victory.

The move follows the US President Donald Trump’s first televised debate with Joe Biden during in which he tried to boost his statement that the November 3 presidential election will be “rigged.”

Last day, Facebook had removed Trump’s election campaign ads which opined that immigrants can become a main source of coronavirus, by classifying it under their hate speech regulations.

The tech giant has been facing severe criticisms for rampant organic misinformation and refusal to fact-check political ads.

Facebook clarified that ads which represent the voting procedure or citizen participation as pointless or those that nullify the lawful practice, voting practice or tabulation as corrupt or fraudulent will be targeted under the new election ad prohibition regulation.

The American tech firm also announced that it has banned ads that “praise, support or represent militarized social movements and QAnon” from its platform.

QAnon followers support beliefs based on anonymous web postings from “Q,” which says that it has all the information regarding the Trump administration.

As the QAnon supporters are using the issue and hashtags such as #savethechildren to recruit followers, Facebook has declared that it will direct people to credible child safety resources when they search for certain child safety hashtags. 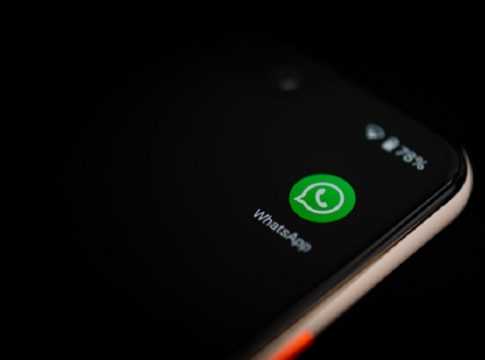 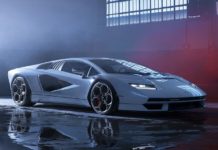 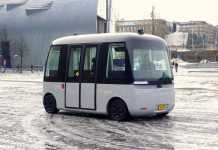 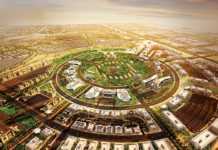 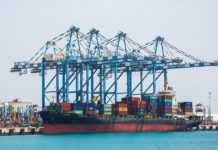 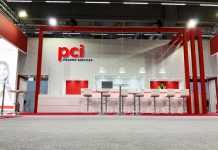