Hyundai, the biggest automaker in South Korea, is speeding up the plans for its flying cars by preparing a full lineup of aerial vehicles that will zigzag the city skies within a decade.

Mr Jaiwon Shin, head of its urban air mobility unit, said in an interview that Hyundai Motor Group is designing models that will hold five or six people within metropolitan areas and a bigger version to travel between cities.

It is in 2028 that the firm plans to join the market, he said. “People who are always stuck in road traffic will understand how easy it is to use aerial vehicles to travel,” Shin said. “That’s when we’re going to see that market explode.”

Unfazed by regulatory and safety obstacles, a host of aircraft makers, vehicle manufacturers and startups are trying to disrupt the transport industry with flying cars and parcel-hauling aircraft. In their most optimistic projections, analysts at Morgan Stanley, the multinational investment bank and financial services firm, expect such technologies will lead to an industry of $2.9 trillion by 2040.

At the Consumer Electronics Show in Las Vegas early this year, Hyundai demonstrated its flying-car model, built in collaboration with Uber Technologies. Until they become autonomous by about 2035, Hyundai expects pilots from service providers such as Uber flying the cars.

The industry and regulators need to answer numerous questions over the coming years, such as what kind of pilot license is needed and how to eliminate or mitigate the risk of accidents. Further, to ensure that vehicles do not interfere with aircraft and helicopter traffic, new rules and infrastructure will be required.

Shin said some flying cars may debut as early as 2023, but Hyundai is targeting 2028, when more infrastructure has been developed and public awareness is greater. In order to attract early customers, Hyundai is trying to reduce the cost and noise level of the cars, while retaining safety as a key priority, he said.

Hyundai is working on a variant intended for transporting goods that can carry up to 300 kilos (660 pounds) in addition to people carriers, Shin said. The company has not decided where to build its aerial vehicles or where to launch them first.

In the competition are the European airline manufacturer Airbus, the US-based aircraft manufacturer Boeing Co. and start-ups such as Lilium based in Germany. Airbus’s Vahana, the self-piloting air taxi completed its first test flight in 2018 and Boeing’s concept made its maiden flight last year in January. Last month, XPeng Inc., a Chinese electric car manufacturer, unveiled a vehicle capable of holding two people and levitating up to 25 meters.

Shin said that Hyundai benefits from having a global distribution network and units that can provide facilities and help create infrastructure for an ecosystem of aerial vehicles. Carmaking, car parts, manufacturing, and logistics are the group’s businesses. “It will help open markets for us to have all these services available,” Shin said. “We are different from other developers who only look at one aspect of the business.”

Due to their mass-production capabilities, automakers also have an advantage over planemakers, Shin said. Airbus and Boeing usually deliver less than 1,000 aircraft a year each, while carmakers make millions. Aerial vehicle production is expected to be in the hundreds of thousands, he said. “We don’t want to be the first to make it to the market,” Shin said.

“We want to be the first with a product with the right product,” Mr Shin said. 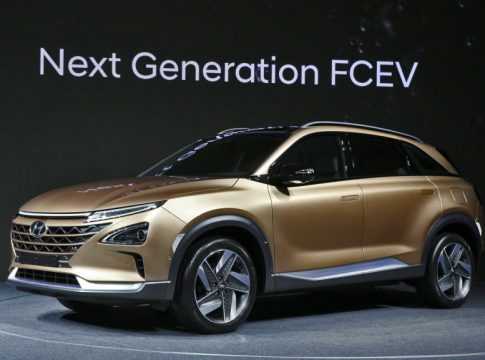 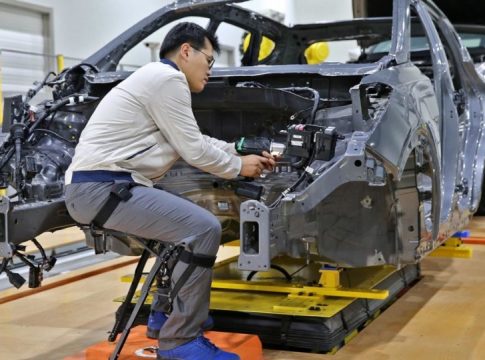 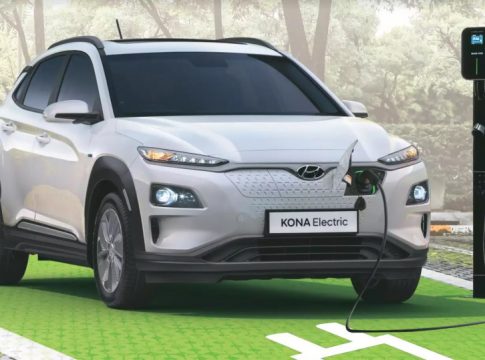 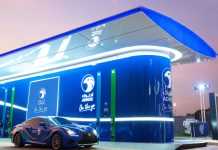 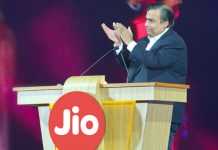 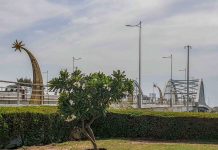 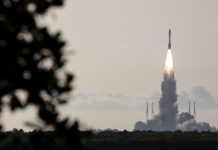