The US Federal Reserve along with the world’s six prominent central banks have begun broad research on the possibilities of a digital currency that could help catch up with China’s cryptocurrency and jump over private projects like Facebook’s Libra stablecoins.

The fundamental features of a new digital should include resilience, available at low or no cost, proper standards, explicit legal framework and an appropriate role for the private sector, says the central banks and the Bank for International Settlements (BIS).

Bank of England (BoE) Deputy Governor and chair of a BIS committee on payments Jon Cunliffe said that due to the pandemic the past months have seen a surge in cashless payment which has speeded up the ways through which technologies can alter the form of money.

The Central Banks started to look at the possibility of digital currency when Facebook in 2019 announced its proposed cryptocurrency Libra, that would be supported by various currencies and government debts but the tech-giant is now planning to launch “stablecoins” backed by individual currencies due to some regulatory pressures.

Along with the US Federal Reserve and the BoE, the other central banks that have joined the BIS include the European Central Bank, the Swiss National Bank and Bank of Japan, but not the People’s Bank of China (PBOC) as the country is already developing its digital currency.

China has made steady progress in developing its digital renminbi with a hope that it would lift the yuan’s (Chinese currency) reach in a world currently dominated by the dollar.

Japan’s top financial diplomat, Kenji Okamura warned that China’s aim to attain a first-mover advantage in developing its own digital currency is something others should be afraid of.

While Mr. Cunliffe responded that this is not a competition between the central banks and no one central bank digital currency (CBDC) is going to dominate the world.

Benoit Coeure, head of innovation at the BIS, stated that there is a definite benefit for the central banks to quickly catch up with the private sector and get ahead to change the future. He further added that the International Monetary Fund (IMF) has a significant role to handle if any economic shocks occur due to a Central Bank Digital Currency. 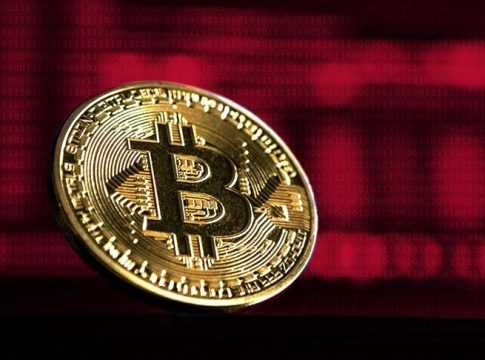 Central banks call for regulation of cryptocurrency like Facebook’s Libra 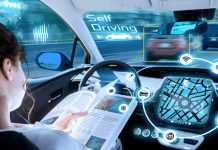 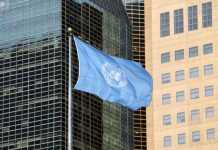 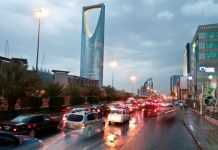 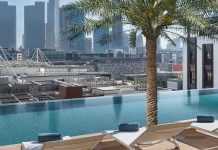 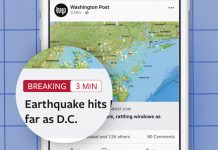