Mubadala Capital, the asset management arm of Mubadala Investment Company, has launched a $200 million initial public offering (IPO) of a blank-cheque firm that will seek acquisitions in the media and technology sectors.

Blue Whale Acquisition Corp I (BWAC), sponsored by Mubadala Capital, is offering 20,000,000 units in its public offering at $10 per unit. It will list on the Nasdaq Capital Market in the US and trade under the ticker symbol “BWCAU”.

The special purpose acquisition company (SPAC) is formed for the “purpose of effecting a merger, share exchange, asset acquisition, share purchase, reorganization or similar business combination with one or more businesses in the media, entertainment and technology industries,” the company said.

BWAC will be led by Mr. Maxime Franzetti, head of public equities and SPACs at Mubadala Capital. Mr. Adib Mattar, head of private equity at the company and Russ Pillar, founder of Reigning Champs, a student-athletes company in the US, also have leadership roles in the investment vehicle.

Goldman Sachs and BofA Securities are acting as book-running managers in the offering. The company has granted the underwriters a 45-day option to purchase up to 3,000,000 additional units at the IPO price to cover over-allotments.

A SPAC is a vehicle with no commercial operations. It is formed with the intention of raising funds through an IPO and then acquiring an existing company. SPACs have lighter disclosure requirements and have been widely used in the past 18 months to take fast-growing companies public quickly. However, the number and value of blank-cheque company IPOs have slowed in the second quarter of 2021 after a boom in first-quarter listings, according to law firm Allen & Overy.

In addition to managing its own investments, Mubadala Capital manages about $9 billion in third-party capital. The company has previously made investments, especially in the media, entertainment and premium content and services sectors.

In 2012, it acquired EMI Music Publishing and successfully exited in 2018. It has also invested in entertainment, content and sports companies Endeavor, Reigning Champs, Imagine Entertainment, Yes Network and Looping Group. “In total, these transactions and others in the media, entertainment and premium content and services sectors represent more than $1 billion of capital,” the company said.

Related: Dubai-based Swvl to list on Nasdaq through $1.5bn SPAC 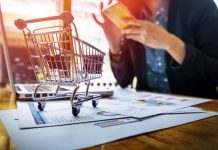 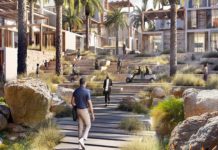 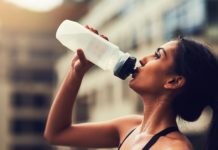 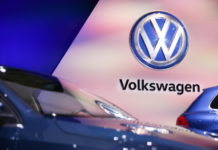 Not funny anymore: US...