RVOS provides offshore support vessels and integrated offshore marine solutions to support the global energy industry. RVOS is initially outfitting nearly half of its fleet with the EFMS after a rigorous trial of the system that concluded in late 2021. Installations have been completed in Indonesia, Singapore, Dubai, and Saudi Arabia.

The Fueltrax EFMS is the only patented fuel management solution in the industry. It tracks direct fuel consumption and transfers on board, enabling vessel operators to reduce operational and fuel costs.

Its unrivaled accuracy and stability are achieved by taking direct measurements using Coriolis smart meters to measure mass flow rather than volume. The system consistently measures fuel quality and transmits that data to the Fueltrax operations center for real-time monitoring.

Mr. Ahmed Al-Qadeeb, Vice President, Oilfield Services Division for Rawabi Holding Group said that “There is no doubt that digitization in the upstream/offshore arena is here to stay. With that in mind, we wanted to be sure that we partnered with a company that could provide a best-in-class system with the highest accuracy. The impressive quality and stability of the Fueltrax EFMS and first-rate response from their support team in Houston made it clear that this was the solution that would meet the high standards of sustained performance set for the RVOS fleet.”

Once the trial concluded, RVOS began deploying the EFMS systems. Eight vessels are now fully outfitted, with 14 more in progress, part of a fleet that is quickly growing to more than 50 vessels.

“RVOS is leading the way with their very proactive approach in recognizing and acting on the increasing demand for compliance, efficiency, and accuracy in vessel fuel transparency. They are first movers in the Arabian Gulf region, setting a standard for fleet-wide digitization that others will soon follow,” said Mr. John Donovan, Vice President of Operations for Fueltrax. 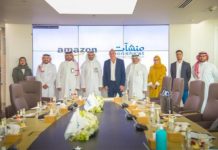 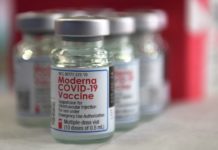 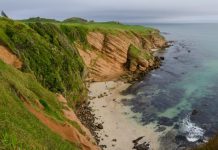 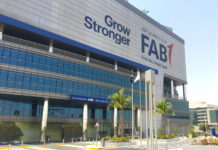