The German automobile manufacturer Volkswagen aims to set up a half-dozen battery cell plants in Europe and expand its charging infrastructure for electric vehicles around the world, in an effort to catch up to industry leader Tesla and increase the acceptance of battery-powered vehicles.

The world’s second-biggest carmaker, which is undergoing a significant transformation to battery-powered cars, revealed that by 2030, it plans to have six battery cell factories operating in Europe, which will be developed alone or with partners.

According to Volkswagen, the factories are expected to be able to produce battery cells with a total energy value of 240GWh per year once fully operational, adding the first 40 GWh would come from Sweden’s leading battery maker Northvolt, with production starting in 2023.

Northvolt said that it had received a $14 billion battery cell order from Volkswagen, which will boost its ownership stake in the Swedish battery manufacturer.

Volkswagen will also concentrate on developing a “new unified cell,” which is expected to debut in 2023 and be used in up to 80 percent of the company’s electric vehicles by 2030.

Mr. Thomas Schmall Chief Executive Officer of Volkswagen Group Components commented that “on average, we will drive down the cost of battery systems to significantly below around $119.19 per kilowatt-hour. This will finally make e-mobility affordable and the dominant drive technology.”

In terms of charging, Volkswagen said that by 2025, it plans to have approximately 18,000 “public fast-charging points” in Europe. This will be accomplished through its ‘IONITY’ joint venture with other major automakers, as well as “a series of strategic partnerships.”

Volkswagen will collaborate with Enel in Italy, Iberdrola in Spain, and BP in the US on the latter, which will invest $477.2 million in its European project by 2025. 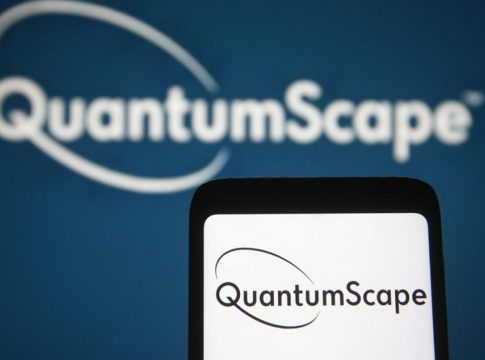 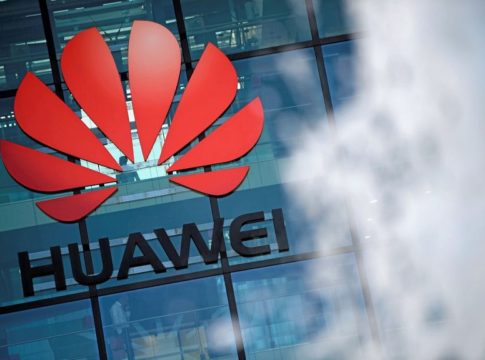 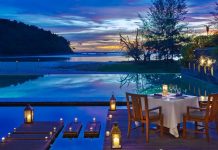 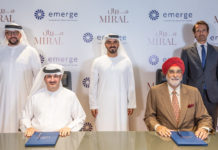 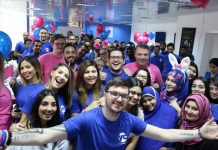 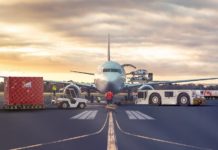 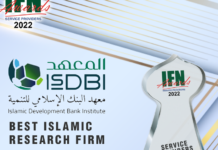 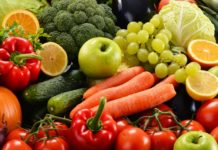