Abu Dhabi Ports Group (AD Ports), the region’s premier facilitator of logistics announced that its Mugharraq Port, a strategic port located in the Al Dhafra Region, has been recognized as an international port facility.

The Port’s certification is issued under the provisions of the International Code for the Security of Ships and Port Facilities (ISPS Code) by the UAE’s Ministry of Energy and Infrastructure. It has long served as a leading maritime facility that provides a set of offshore oil and gas projects, general cargo and logistics support.

AD Ports Group is close to completing a major expansion project aimed at enhancing Mugharraq Port’s infrastructure and service capabilities to ensure it is better positioned to support offshore and mega projects related to the oil and gas field.

The infrastructure modifications include the extension of the quay wall up to 480 meters with additional berths, deepening of the facility’s depth to 8 meters, as well as the development of additional Ro-Ro ramps to a total of six and extra berths designed to support heavy lift operations.

“It is our great pleasure to announce that Mugharraq Port, one of the high-performing ports located within the Al Dhafra Region, has been officially recognized as an international port facility. This achievement will greatly accelerate the port’s potential in securing interest from the world leaders of the industry, particularly those involved in the global energy market, while simultaneously opening up new opportunities in other industries and segments for us to target.”

Additionally, the port’s load-bearing factor capability has also been increased up to 15 tons per square meter, which in addition to supporting heavy lift activities also accelerates the movement of cargo bound for oil and gas facilities. On the landside operations of the port, new elements include the development of liquid and dry bulk pipelines, which are expected to substantially benefit oil and gas customers using Mugharraq Port.

Mugharraq Port’s enhancements, coupled with its strategic proximity to Ruwais, Hail, Ghasha, and other key upstream oil and gas projects in the region, solidify its position as an ISPS port well-equipped to meet the evolving need of international operations. 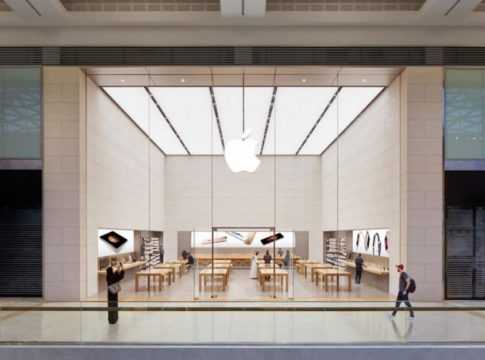 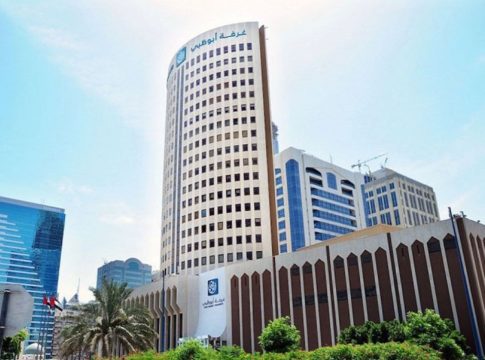 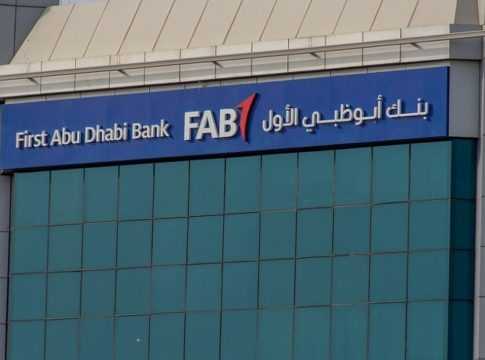 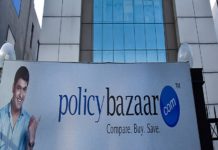 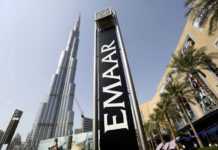 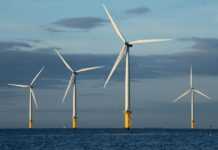 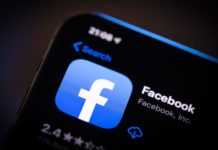 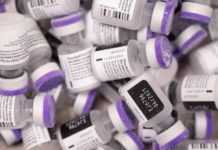 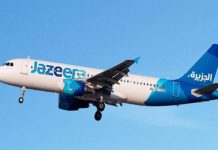