Apple iOS 14, with no doubt, is one of the most remarkable software updates in years. Out of the many new features, its the privacy features which have ignited massive discussions as it allows users to control the data each app can use.

At Apple’s Worldwide Developers Conference (WWDC) 2020, a few of the features of iOS 14 were revealed including Apple’s decision to limit cross-site and app-tracking of iPhone and iPad users.

With this iOS 14 update, apps on iPhone and iPads will have to seek permission from the users before collecting the phone’s Identifier for Advertiser (IDFA). IDFA is a means through which the advertiser can, for example, find out the apps installed in the phone via Facebook ads.

Apple has planned to launch this policy later this year with the iOS 14 update but now it has delayed the policy to 2021.

In a developer update posted last day, the American tech giant says that “We are committed to ensuring users can choose whether or not they allow an app to track them. To give developers time to make necessary changes, apps will be required to obtain permission to track users starting early next year.”

When this new policy is benefiting the users, it has ignited severe controversies among several developers and advertisers including Facebook. Facebook has already criticized that this policy would create terrible damages in its ad networks.

The social media conglomerate also has warned, such a policy could create a 40% decline in the ad revenue on iOS.

While this privacy policy is boiling discussions, Apple has brought another privacy-related feature that asks the developers to add a privacy information section in their app store listing about how their software collects and stores the users’ data. 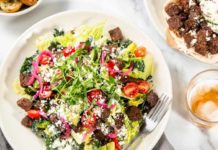 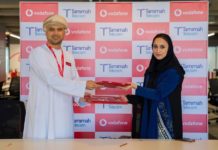 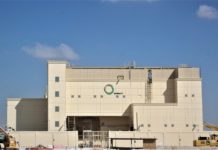 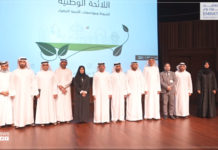 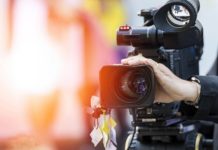