Apple Inc has published a series of new app store rules, relaxing some of its restrictions on streaming games services.

The App Store has also loosened its strict guidelines on online classes and in-app purchase systems imposed on developers, which charge a 30 percent commission.

The tech giants have considered making drastic changes after receiving criticisms from developers over the App Store systems and when its competitors including Microsoft Corp and Google refused to launch their streaming games on iPhone.

While the new guideline also addresses issues regarding advertising and financial apps more significance is given to the changes concerning the games.

The rules regarding payment and fees have not been changed but some clarifications are given about when in-app purchase must or must not be used.

The Apple payment system must be used by a consumer, single user or family sales while business applications like professional databases can opt for other payment options while selling to organizations.

For selling person to person experience like the virtual class for an individual student then also payment methods outside Apple’s payment system can be used.

This clarification was made by Apple after the New York Times reported that ClassPass, which was used to make in-person appointments at gyms, became subjected to Apple fees.

The free standalone apps which are connected to a paid service out the app like email or cloud service do not need to use the In-app purchase system. 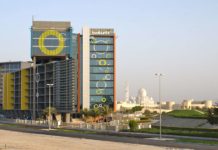 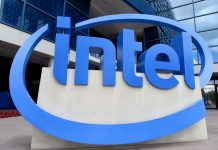 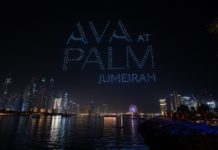 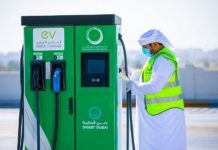