The island kingdom of Bahrain has become the second nation in the world to grant an emergency-use authorization (EUA) for the coronavirus vaccine made by US-based Pfizer and its German partner BioNTech.

The state-run Bahrain News Agency made the announcement last day, following an earlier announcement by the United Kingdom this week, making Britain the first in the world.

“The confirmation of approval by the National Health Regulatory Authority of the kingdom of Bahrain followed thorough analysis and review undertaken by the authority of all available data,” the kingdom said on its state-run Bahrain News Agency.

Bahrain did not say how many vaccines it has purchased, nor when vaccinations would begin. Pfizer claimed confidentiality and refused to comment on the specifics of its distribution agreement with Bahrain, including the “timing of delivery and volume of doses.”

“We have developed detailed logistical plans and tools to support effective vaccine transport, storage and continuous temperature monitoring,” Pfizer said. “Our distribution is built on a flexible just in time system which will ship the frozen vials to the point of vaccination.”

Bahrain does have a state-owned carrier, Gulf Air, that it could use to transport the vaccines. In the nearby United Arab Emirates, the Dubai-based long-haul carrier Emirates has already said it is preparing its facilities to distribute vaccines at ultra-cold temperatures.

Bahrain has already given emergency-use authorization for a Sinopharm, a Chinese vaccine and has vaccinated some 6,000 individuals with it. The vaccine, an “inactivated” shot made by growing the whole virus in a lab and then killing it, also is in use in the UAE.

“The approval of the Pfizer/BioNTech vaccine will add a further important layer to the kingdom’s national COVID-19 response, which has strongly prioritized protecting the health of all citizens and residents during the pandemic,” said Dr. Mariam al-Jalahma, the CEO of Bahrain’s National Health Regulatory Authority.

BioNTech, which owns the vaccine, said it has so far signed deals to supply 570 million doses worldwide in 2021, with options to deliver 600 million more. It hopes to supply at least 1.3 billion in 2021.

Bahrain has a population of 1.6 million and has reported more than 87,000 cases and 341 deaths, according to the government. Over 85,000 people have recovered from the COVID-19 illness that is caused by the virus.

The country is also home to a large expatriate population, with many low-paid laborers from southeast Asia living in tight housing. In July, authorities said they had moved 8,000 laborers to new accommodations, disinfected housing and implemented a rule requiring no more than five laborers per room, with about 3 meters (10 feet) of space for each one.

The Bahraini government says it has conducted over 2 million coronavirus tests across the island. It initially blamed its higher per-capita infection rate on that. 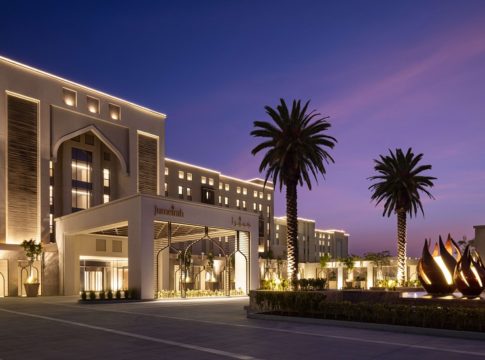 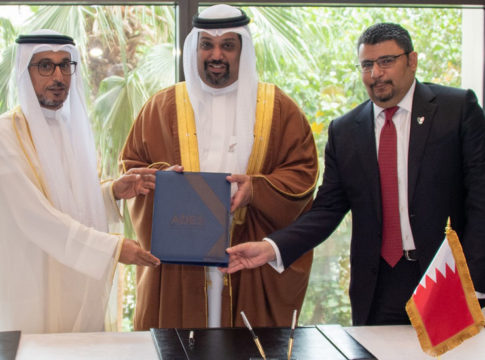 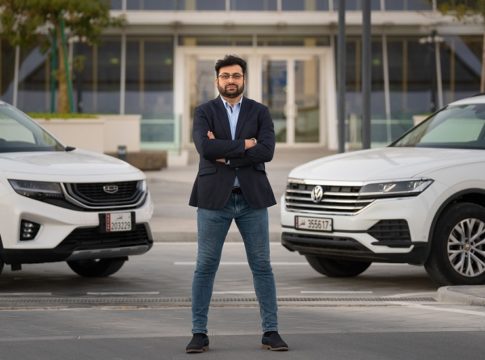 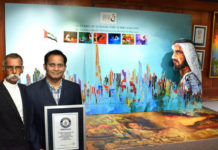 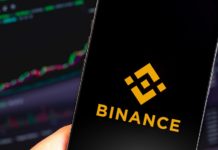 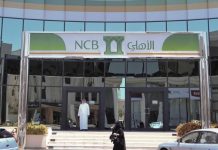 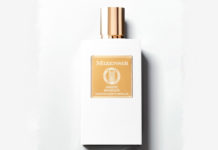 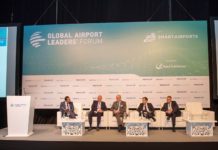 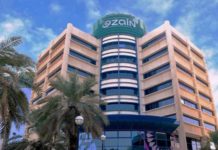