China-based premium automobile brand Exeed is planning to make its debut in Saudi Arabia, Kuwait, and Qatar later this year.

According to the company, “A new entrant in the global high-end automotive market, Exeed has inherited the accumulation of some hundred years of experience in the European car industry, and brought on board hundreds of competent designers and engineers with profound experiences from BMW, Jaguar Land Rover, and other European carmakers.”

The move follows its Russian debut earlier this year. The new model comes equipped with a proprietary four-wheel drive architecture, a spacious interior, an intelligent panoramic sunroof as well as heat insulation and sun protection.

Exeed has incorporated into its production processes the latest intelligent technologies from around the world, empowering the automaker in its challenge to traditional premium car brands.

“The brand stands apart from its rivals by virtue of its lineup of vehicles that can withstand extreme weather conditions, as evidenced by the results of tests performed at the extreme low outside temperature of -50°C, at the extreme high of 55°C that can be experienced in Middle East deserts as well as amid the rugged conditions found atop South America’s 3,750-meter-high Altiplano,” the company added.

According to the statement, the company is also preparing to enter the Iraqi market. Two of Iraq’s leading dealers are now also in talks with the automaker. The company noted that the car is on track to start appearing in Iraqi showrooms later this year. 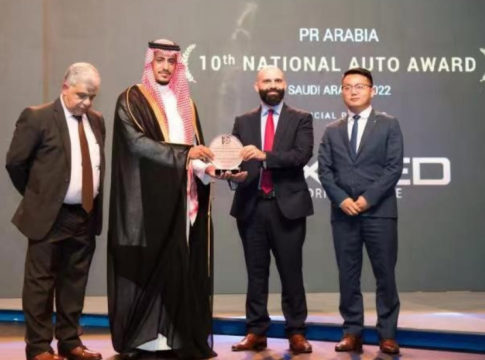 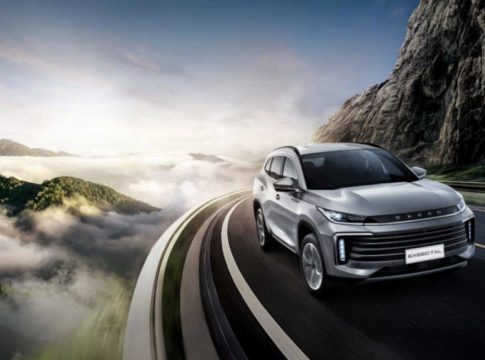 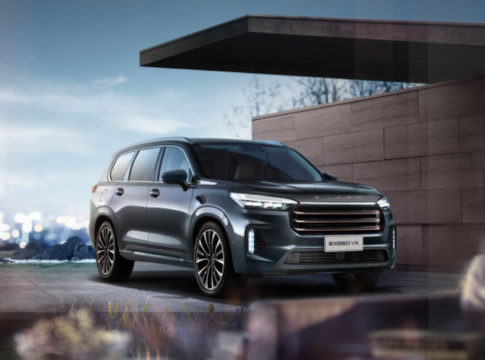 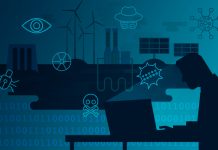 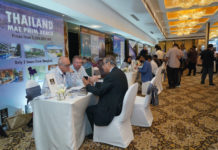 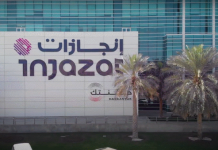 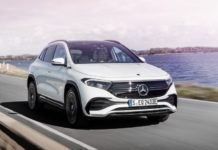 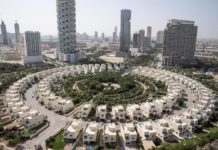 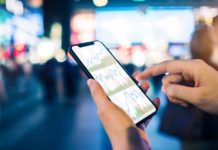