The UAE’s largest lender, First Abu Dhabi Bank (FAB) is reportedly planning a debut euro-denominated bond issuance to become the latest Gulf issuer to raise capital amid a decline caused by the COVID-19.

FAB has already tapped the market many times this year, including a sterling-denominated deal last week and the region’s first green bonds denominated in Swiss francs last month.

The bank is now looking to issue its first euro-denominated bond which is expected to be a benchmark in size, generally means worth at least $500 million, as per a document issued by one of the banks leading the deal.

In 2021, borrowers in the Arab region have been utilizing global debt markets at cheap rates as ample global liquidity triggers investors to look for higher-yielding assets. This year the issuance from the Gulf region began contrary to the usual trend. “Junk”-rated Oman that struggled with a bond deal in October and led the charge in mid-January, and Bahrain, the only other sub-investment-grade Gulf sovereign, followed less than a week later.

Bankers opine that the regional borrowers are supported by the positive market view of economic recovery from the pandemic. The low yields on several recent deals do not offer much upside in terms of carrying and future capital gains, but will help make issuers’ debt more sustainable in the medium term, said Raffaele Bertoni, head of debt capital markets at Gulf Investment Corporation.

“Companies can take advantage of the current depressed rate environment to put in place the necessary changes to their business models at a very low cost in order to become more resilient to future economic slowdowns,” Mr. Bertoni added.

Meanwhile, Qatar’s Ahli Bank is planning a potential $300 million issuance of Additional Tier 1 (AT1) bonds, the riskiest type of debt banks can issue that is designed to be perpetual and this would follow an AT1 Islamic bond issuance by Saudi Arabia’s National Commercial Bank last month. 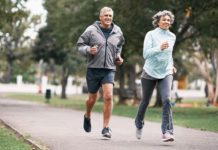 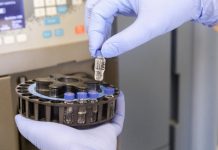 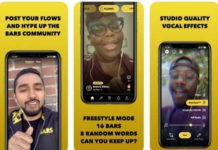 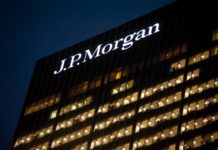 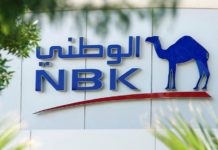 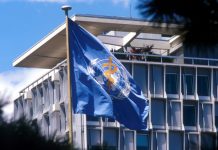