The American social media giant Facebook has initiated a test of a new virtual reality (VR) app to enhance remote-working experience where users of the company’s Oculus Quest 2 headsets can hold meetings as avatar versions of themselves.

As many companies across the world continue to work from home due to the COVID-19 pandemic, Facebook started the beta test of its Horizon Workrooms, a free cross-platform XR (extended reality) collaboration app that enables distributed teams or groups to share a private virtual room for meetings, training and education.

In its first full VR news briefing, the company showed how Workrooms users can design avatar versions of themselves to meet in virtual reality conference rooms and collaborate on shared whiteboards or documents, still interacting with their own physical desk and computer keyboard.

Workrooms can accommodate up to sixteen avatars, representing 16 people in Oculus Quest 2 VR headsets, and as many as fifty people on video, using the companion Oculus remote desktop PC app, which provides a Zoom-like interface for colleagues on PCs in the physical world.

The rooms are persistent and content created there can be taken back onto the PC. Users can upload documents, photos, videos, basically any file on their computer into the room.

The company has assured that it would not use people’s work conversations and materials in Workrooms to target ads on Facebook. It also said users must follow its VR community standards and that rule-breaking behavior can be reported to Oculus.

Facebook sees its latest launch as an early step toward building the futuristic “metaverse” that CEO Mr. Mark Zuckerberg has promoted in recent weeks. The social media giant has invested heavily in virtual and augmented reality.

Facebook’s vice president of its Reality Labs group, Mr. Andrew “Boz” Bosworth, stated that the new Workrooms app gives “a good sense” of how the company envisions elements of the metaverse. “This is kind of one of those foundational steps in that direction,” he stated during a VR news conference.

The term “metaverse,” coined in the 1992 dystopian novel “Snow Crash,” is used to describe immersively, shared spaces accessed across different platforms where the physical and digital converge. Mr. Zuckerberg has described it as an “embodied internet.” 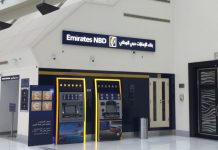 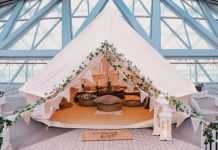 Spend the night in... 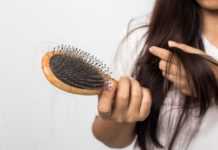 Obesity can lead to... 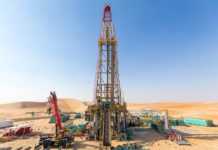 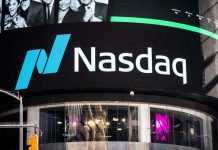