The shareholders of Fiat Chrysler Automobiles (FCA), the Italian/American multinational company, and Peugeot, a French automotive manufacturer has voted to merge the two companies.

The move marks an attempt to achieve the scale necessary to survive in an industry filled with technological change and threatened by a pandemic. The new company, Stellantis, will employ 400,000 people and will include brands such as Jeep, Ram Trucks, Alfa Romeo and Maserati. After Toyota, Volkswagen and the Renault-Nissan-Mitsubishi alliance, it will be the world’s fourth-largest carmaker, based on vehicle sales during the first nine months of 2020.

Executives of Fiat Chrysler and Peugeot, which is a part of Groupe PSA, agreed at the end of 2019 to merge and have been working out the details and securing regulatory approval since then. Together, the two companies believe they stand a better chance of surviving a transition to electric vehicles, which is happening faster than most analysts predicted.

“We are living through a profound era of change in our industry,” John Elkann, the chairman of Fiat Chrysler, told shareholders. “We believe the coming decade will redefine mobility as we know it.”

Keeping up with the industry

The new company, which will be based in the Netherlands with large operations in France, Italy and the United States, will face major challenges. Neither Fiat Chrysler nor PSA has a strong presence in China, the world’s largest car market, and they have been slow to introduce electric vehicles.

The two companies have some assets, such as the popular Jeep and Ram brands, said experts. Fiat and PSA delivery vans are selling briskly in Europe as people buy more goods online.

But Fiat Chrysler and PSA also have grave problems such as underused assembly lines, which will make it difficult for them to fulfill promises to unions and the French government, a major shareholder, not to close factories.

Bruno Le Maire, the French economics and finance minister, and Stefano Patuanelli, his Italian counterpart, said in a joint statement that they “warmly welcome” the merger, which will create a “new European champion. Both governments will also pay attention to Stellantis’ contribution to industrial employment in Italy and France,” they added.

Perceived interference by the French government led Fiat to pull out of merger talks with Renault in 2019.

Fiat and PSA have been hard hit by the pandemic. PSA’s vehicle sales were down 30 percent in the 11 months through November, while Fiat Chrysler sold 30 percent fewer cars and trucks in the nine months through September, the most recent reporting period.

Mr. Elkann said the pandemic had made the rationale for the merger “even more compelling.”

“We are ready for this merger,” Carl Tavares, the chief executive of PSA, said during the meeting of PSA shareholders, which was conducted online. He said the merger would allow the companies to share the cost of developing electric vehicles and give PSA access to the American market while reducing its dependence on Europe. 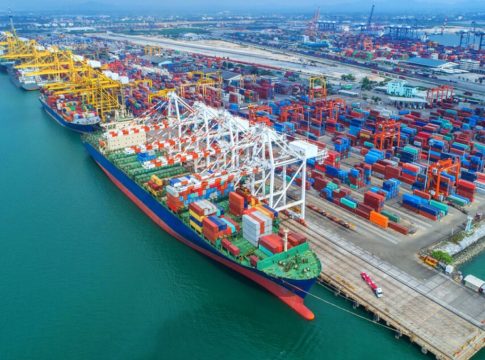 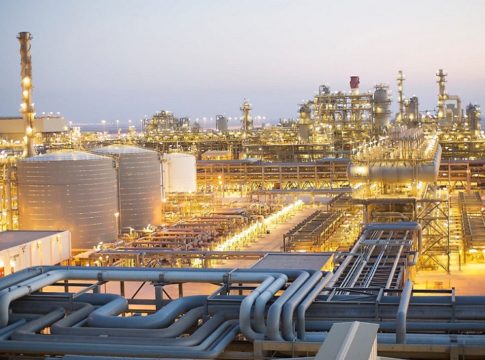 Industrial production of Qatar increases 6% in May; PSA 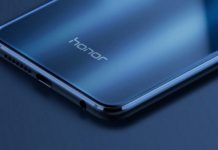 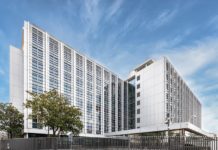 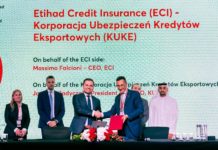 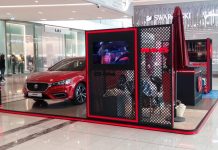