Investment flows into global equity funds jumped to the highest level in three weeks last day, as investors shrugged off inflation concerns and focused on the improving global economic outlook.

According to data from Refinitiv Lipper, global equity funds received a net $10.3 billion in the week ended last day, compared to approximately $13 billion in outflows the previous week.

European equity funds attracted $8.6 billion in inflows, while the US and Asian equity funds made net purchases of $0.4 billion and $1.2 billion, respectively.

Global equities hit fresh peaks earlier this week on investor bets that higher inflation levels are only temporary, as well as confidence about a widening economic recovery from the pandemic.

The MSCI world equity index, on the other hand, has fallen since the last day, as US Federal Reserve officials projected that interest rates will be raised sooner than expected.

According to Lipper data, global bond funds had a net buying of $9 billion in the week ended last day, the inflows were the smallest in three weeks.

Global high-yield bonds witnessed net selling of $1.43 billion, the biggest in four weeks. However, inflation-linked bonds continued to attract money flow for the seventh week in a row.

An analysis of 23,712 emerging-market funds showed that bond funds had inflows worth $1.27 billion after marginal outflows in the previous week, while equity funds attracted $184 million, the third straight week of inflows.

Related: GDP loss of G7 due to climate change will be double than that of COVID-19; Oxfam 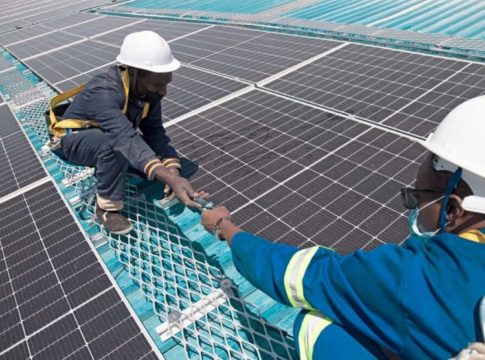 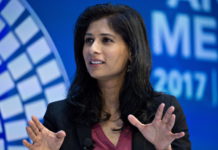 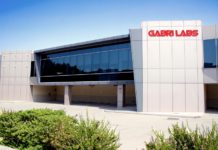 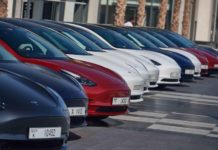 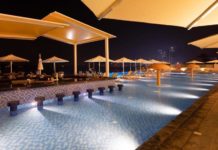 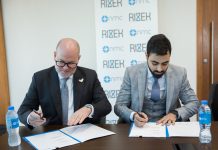 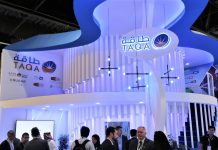