As per the newly released data published in the medical journal The Lancet, a potential coronavirus vaccine candidate developed by Oxford University has produced a strong immune response in extensive, early-stage human trials.

Officially known as AZD1222, the vaccine candidate has been developed by the Jenner Institute, a part of the Nuffield Department of Medicine at the University of Oxford. The formulation is backed by a British-Swedish pharmaceutical company AstraZeneca PLC.

The recent trials comprising 1,077 people showed that the injection led to them making antibodies and T-cells that can fight coronavirus.

According to media reports, Oxford University’s COVID-19 vaccine candidate may provide “double protection” against coronavirus. The vaccine might trigger the production of antibodies and killer T-cells in the body suggesting that the new vaccine may be able to provide immunity against the virus.

The results published in The Lancet revealed that levels of T-cells peaked 14 days after vaccination and antibody levels peaked after 28 days yet, the study has not run for long enough to understand how long they may last.

As per the researchers, the vaccine was found to be well-tolerated among the subjects in the trials with no serious adverse events.

There were no dangerous side-effects from taking the vaccine, however, 70% of people on the trial developed either fatigue or headache which could be managed with paracetamol. Other common side effects included pain at the injection site, muscle ache, feeling of being cold and a fever.

More than 10,000 people will take part in the next stage of the trials happening in the UK. However, the trial has also been expanded to other countries because of the low levels of coronavirus in the UK, making it hard to know if the vaccine is effective. Extensive trials involving 30,000 people in the US along with 2,000 in South Africa and 5,000 in Brazil are currently planned. 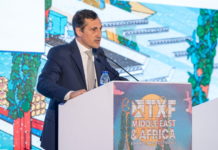 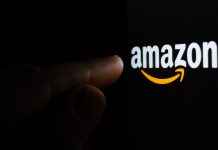 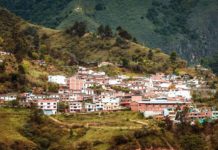 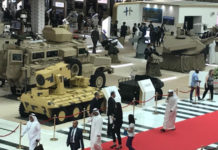 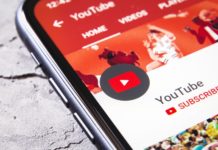 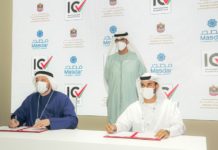